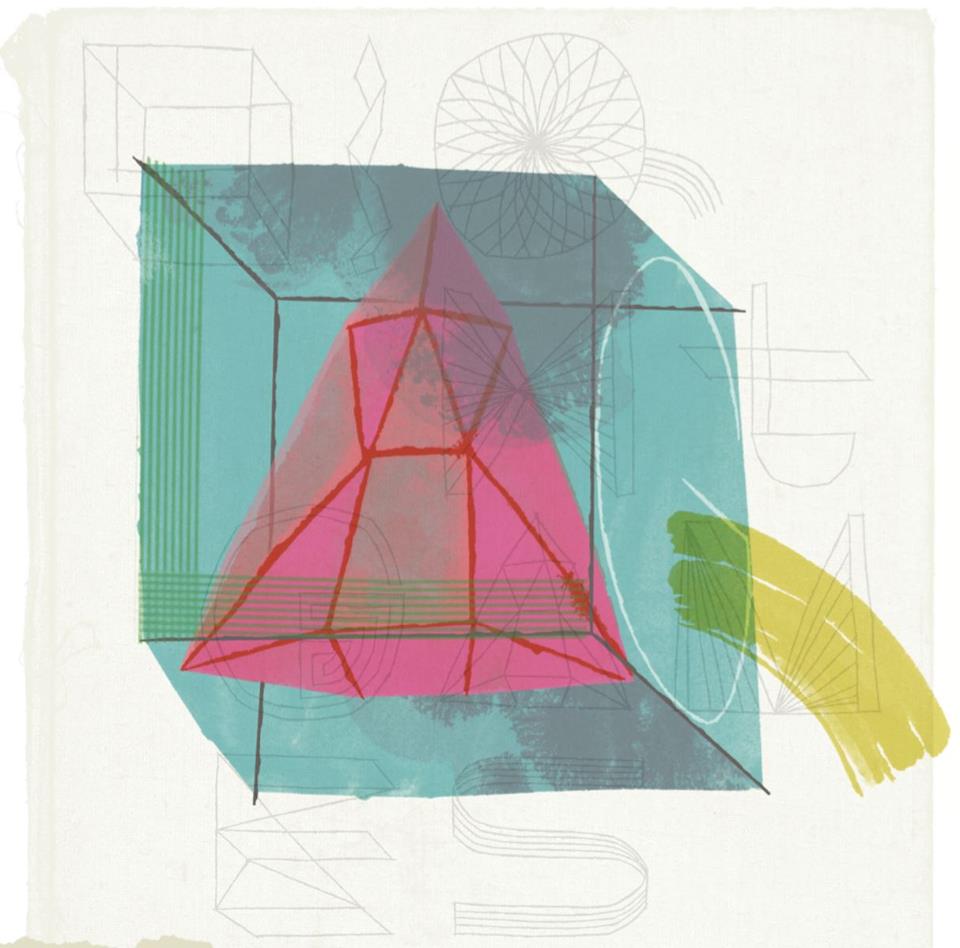 Created by composers Seth Boustead and Will Rowe and run as a collective, Concept Lab is a showcase of the newest of the new and an exciting sneak preview of mainstays on the upcoming New York performance scene.