Controversial and formidable, the Italian composer Sylvano Bussotti (1931–) is recognized in American academic circles for his intricate and poetic graphic scores, but is often overlooked as a trailblazing total-artist, whose 70-year career spans grand opera, theater, film, dance, and queer activism, and whose tenure in New York during the early 1960s formed strong alignments among John Cage’s circle. His successes have been in Europe, as a protean creator and mise-en-scène of spectacular experiments in music, art, and performance.

As part of Brooklyn’s mercurial Darmstadt series, the composer and pianist Luciano Chessa has organized an evening of Bussotti’s music with two fellow longtime Bussotti collaborators: cellist Frances-Marie Uitti and bass-baritone Nicholas Isherwood. The program will feature realizations of some of Bussotti’s finest graphic scores, from Sette Fogli to Fogli d’Album to Autotonk, and will include the NYC premiere of Bussotti’s Variazioni Chessa (2011)

Presented in partnership with the Italian Cultural Institute as part of Notti Sylvane, a two-day mini festival organized by Luciano Chessa and Nick Hallett to broaden the scope of Bussotti’s work in New York. The launch event will be at the Italian Cultural Institute, Thursday, December 5th, featuring a lecture, musical performance, and screening of Bussotti’s film Rara(1967-69).

Frances-Marie Uitti, composer and cellist is known for her performances of contemporary classical music. She is the dedicatee of close to 100 composers including Louis Andriessen, Giacinto Scelsi, and György Kurtág; and has collaborated closely and recorded with Scelsi, Nono, Xenakis, Cage. The Guardian recently wrote “Uitti is the world’s most influential avant-garde cellist.” Uitti has invented a radically extended technique using two bows simultaneously in one hand—being the first to transform the cello into a four-part chordal instrument. She has invented resonators, and designed electric instruments including her stringless 12-string double bridged cello at CNMAT, University of California, Berkeley. She is published by Contemporary Music Review, Cambridge Universtity Press, Granta, and Arcana, among others. She has given master classes worldwide for composers and string players at Yale, Stanford, Juilliard, and Harvard among many others and teaches advanced students. 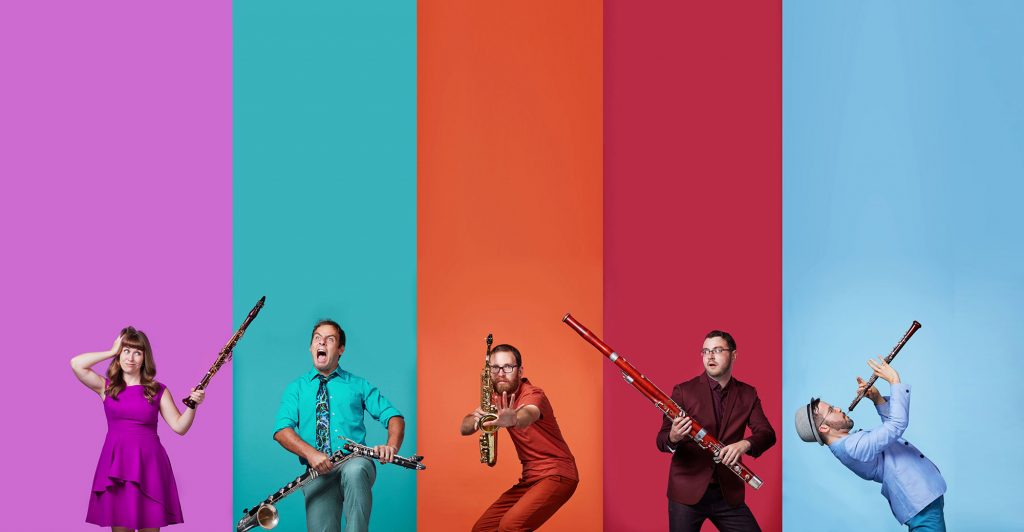