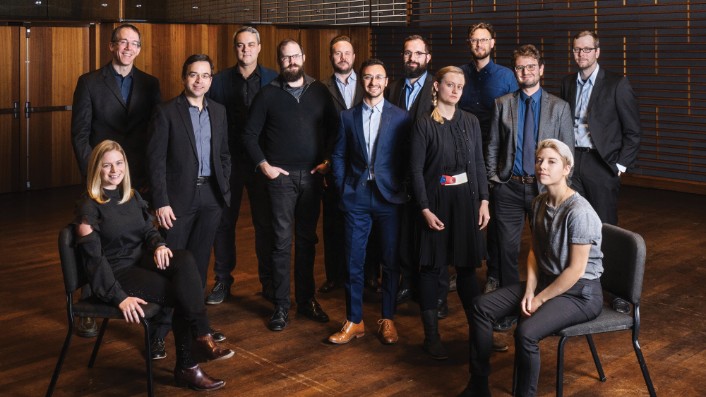 Guests are invited to an after-party in the Gidwitz Lobby following the performance.
$15, students free with ID / Subscription series

This concert has been postponed to a later date. Join the mailing list at cccc.uchicago.edu to receive news and updates about events.