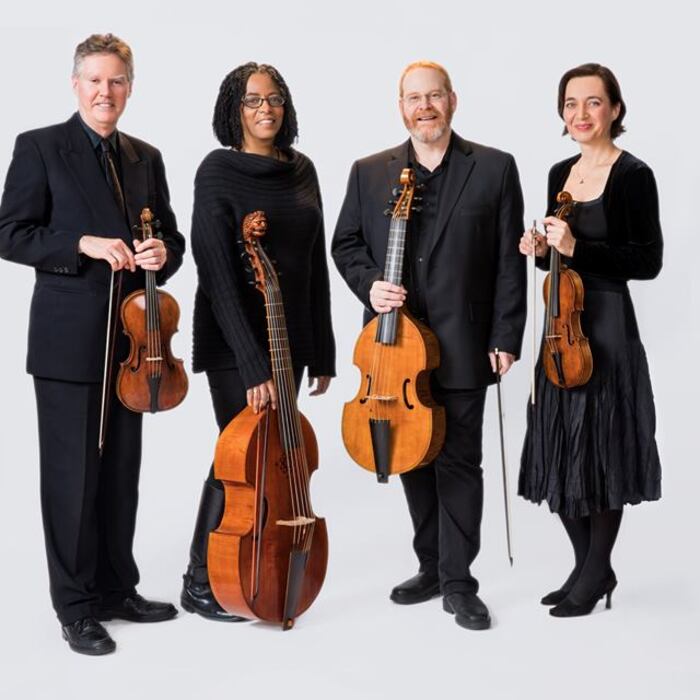 Lachrimae, or Seaven Teares Figured in Seaven Passionate Pavans and several other dances by John Dowland Bacheler of Musicke There is no doubt that one of the most popular melodies associated with the Elizabethan period is John Dowland’s setting of “Lachrimae” or “Flow My Teares.” The descending 4-note motive has, over time, come to symbolize sadness and melancholy and has been adopted by composers who flourished in the Renaissance period through the modern age. Dowland published his collection, “Lachrimae or Seaven Teares Figured in Seaven Passionate Pavans,” around 1605 when he was in the service of the King of Denmark, Christian IV. He dedicated the collection to Christian’s sister Anne who, upon her marriage to James I, became Queen of Scotland, England, and Ireland. “The seven pavans that begin Lachrimæ are among the best-known and best-loved pieces of instrumental music written before the eighteenth century. Their serene beauty speaks for itself, yet they also raise many questions. Why are there seven of them? How are they related? Do they contain ideas borrowed from other composers? Were they intended to be performed as a cycle? What is the significance of the Latin titles? Do they [the titles] have any bearing on their musical character? How does the cycle exemplify the Elizabethan cult of melancholy?” – Peter Holman, Dowland: Lachrimae (1604), Cambridge Music Handbooks, Cambridge University Press, Cambridge, 1999, p. 36. Join Abendmusik as it explores the music from this collection, addresses the questions about its provenance and place in music history, and Dowland’s relationship with Denmark and England, which appears to have been more than just an artistic one. Part of the seventh New York Early Music Celebration, “Ex Borealis – Nordic and Baltic Countries,” sponsored by the Early Music Foundation. The Svenska Church 5 East 48th Street, Manhattan