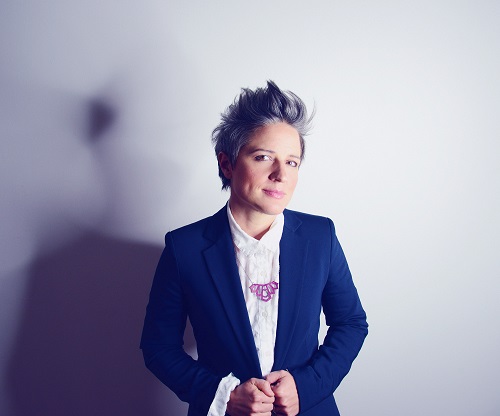 Last series concert of the season until next March, 2020

A premier appearance by Allison Miller (from New York)

With a distinctive trio formed by this premier drummer, plus

on piano, the wonderful Carmen Staaf (from New York)

on trumpet the up and coming Jason Palmer (a Boston favorite)

“Miller is regarded as one of the new breed of female jazz drummers whose musical talents are taking her to the top of her profession.” – Ron Banks, The West Australian

“Her recent work reveals Allison to be an intense and masterful jazz improviser who has developed her own approach along with a distinctive and inspirational drum sound.” – Tim Price, Saxophone Journal

Youngest instructor ever to join the NEC faculty, graduate of Tufts and New England Conservatory.

“…Staaf dares to thrill by going through rowdy angular contortions at the same time that liberates delicious fragrances of Monk’s music in the air”. – Jazz Trail

Jason Palmer, “His trumpet playing always seems upbeat and outgoing rather than moody and solipsistic. – All About Jazz

“…identified Palmer as a visionary player with an astounding vocabulary, playing music in a uniquely personal voice, which while steeped in the feats of the past, pushes inexorably towards tomorrow” – All About Jazz.

“Miller’s music is infectious. Its multiple chorus structure brings with it an orientation that is unselfish. The character of her drumming is positive and sensitive to timbre.” – Lyn Horton, AllAboutJazz.com.

Allison and Carmen Staff combine bold musical concepts and a passion to challenge and explore into an eruption of energy on their fantastic new recording, Science Fair.

And her jazz skills have been embraced by everyone from organ legend Dr. Lonnie Smith and vocalist Patricia Barber to avant-garde trailblazer Marty Ehrlich, Steven Bernstein, Ben Allison, Steve Cardenas, and Ben Goldberg.

Allison began playing the drums at age 10 and never turned back. Born in Texarkana, Texas, and raised in the Washington, D.C. area, Miller began her musical studies on the piano at age seven, and by age 12 was studying locally with noted swing and big-band drummer Walter Salb.  Following high school, she attended the University of West Virginia, where she enrolled in the alternative music program.

In 1991 she was featured in Downbeat magazine’s “Up and Coming” spotlight. Soon she was playing in clubs in Washington DC and eventually continued her passion receiving a Bachelor of Music Performance degree at West Virginia University.