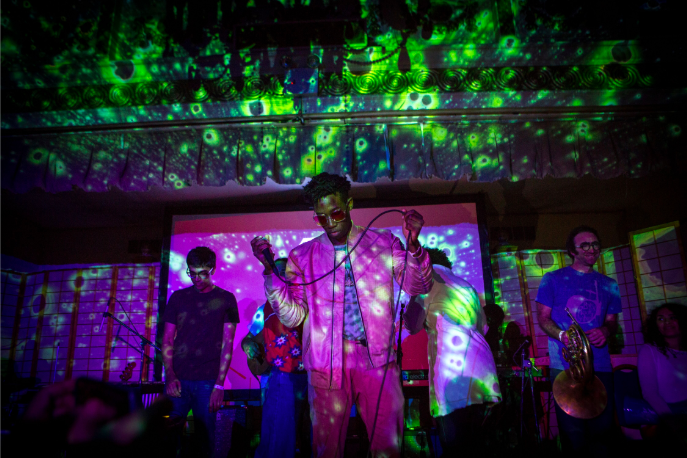 OneBeat, a cultural exchange initiative of the U.S. Department of State’s Bureau of Educational and Cultural Affairs produced by Bang on a Can’s Found Sound Nation, is among the world’s leading music diplomacy programs. From September 16 – October 12, 2019, twenty-five innovative and socially engaged musicians from seventeen countries, ranging from Algeria to Cuba to Madagascar to the United States, will participate in an intense month of musical collaboration, public performances, installations, pop-up events and workshops. Their tour continues with a performance on October 2nd at 8pm at ArtsXChange in East Point.

Bang on a Can and the Jewish Museu...