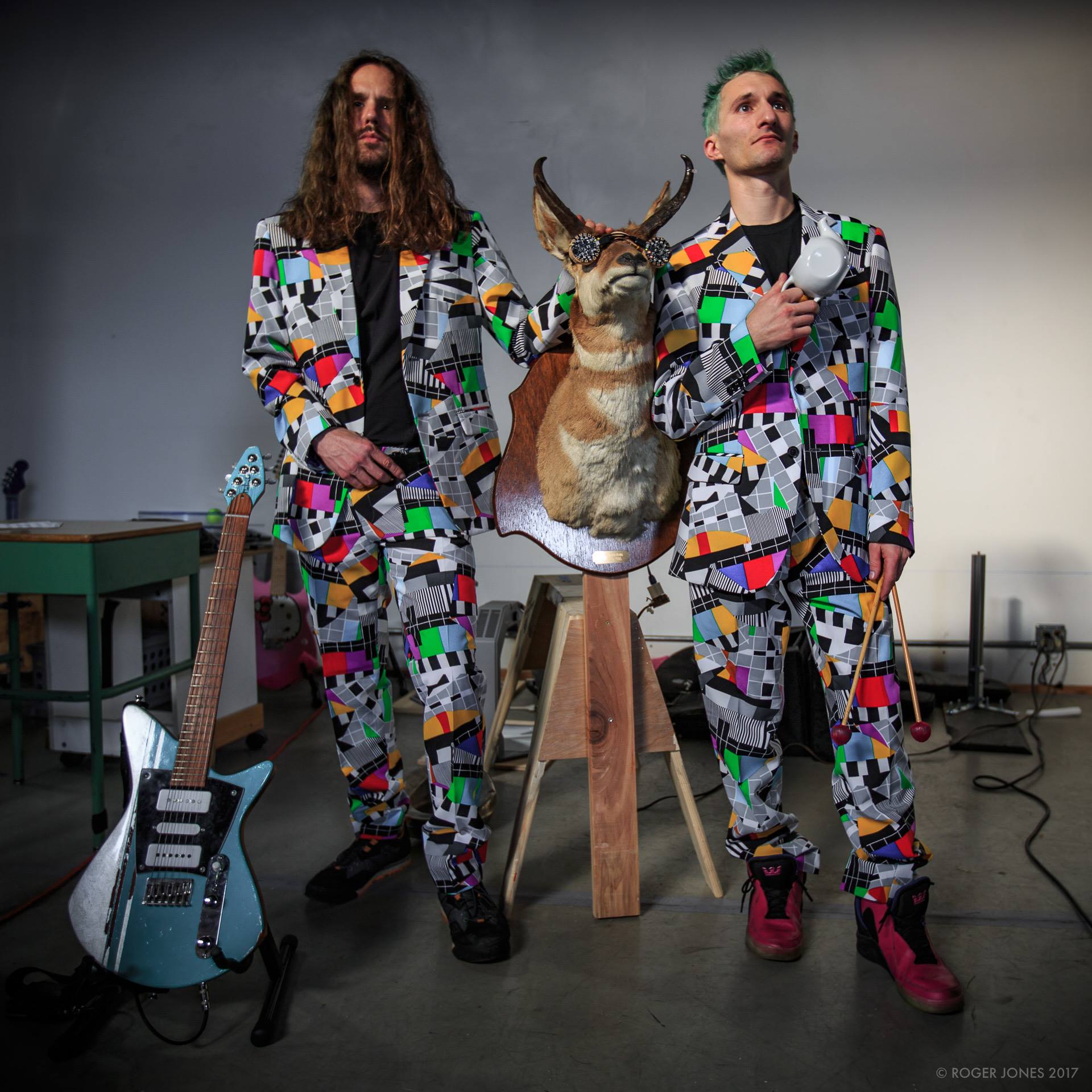 Called “outstanding” by the San Francisco Chronicle, “transcendent” by the Charleston City Paper, and “a fully distorted perpetual motion of awesome” by I Care If You Listen, The Living Earth Show (guitarist Travis Andrews and percussionist Andy Meyerson) is a megaphone and canvas for some of the world’s most progressive artists. One of the premiere contemporary chamber arts ensembles in the United States, The Living Earth Show received the grand prize in the SAVVY Chamber Arts Competition and runner-up in the open division of the M-Prize Chamber Arts Competition, has commissioned and premiered over 60 new works by some of the most vital composers in the world, and released two critically acclaimed albums, and has performed, lectured, and given masterclasses across the country.