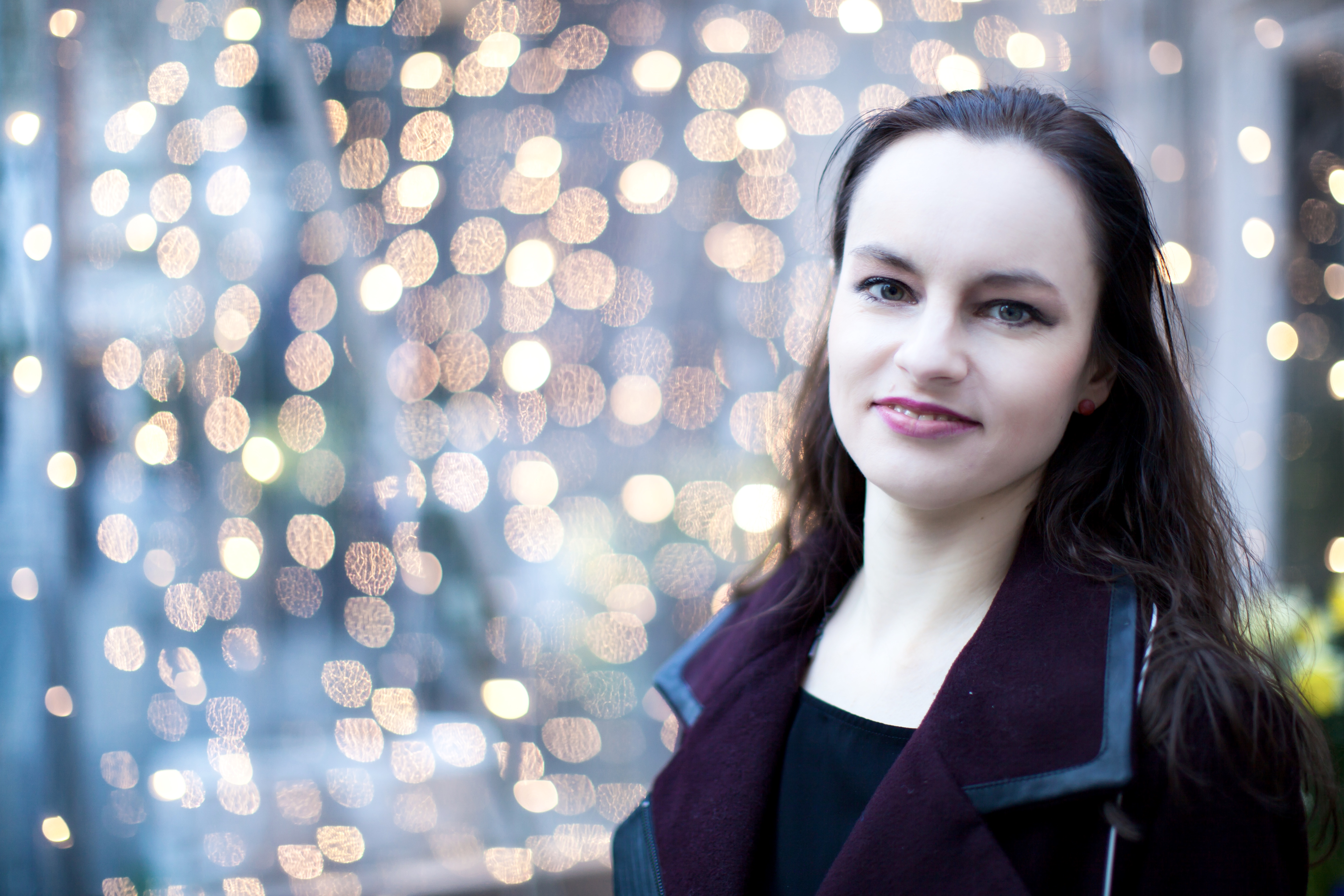 As part of the “Here and Now Series” at Bargemusic, violinist Kinga Augustyn will perform an interesting solo violin program of 20th and 21st century works that all refer to the baroque era.

Turning in Time by Debra Kaye (b. 1956) was composed for Kinga Augustyn in 2018. Inspired by Bach’s Chaconne, the piece directly quotes its opening phrase at the end. Juxtaposing past & present, it is a conversation between the “then” and the “now”.

Königliches Thema was given to the elderly Johann Sebastian Bach for a fugal improvisation by Friedrich II during his Berlin visit of 1747 and was later used by Bach as the basis for his Musical Offering. The piece is a set of seven variations.

Glory is the last piece of the Mystery Sonatas (2014) by David Lang (b. 1957). Lang based the Sonatas on the famous works by Heinrich Ignaz Franz von Biber (1644-1704), but there is a modern twist to them. Despite the titles, they do not refer to any religion. They are about his most intimate and spiritual thoughts.

Sonata No. 2 (1958) by Grażyna Bacewicz (1909-1969) is the oldest of the new pieces on the program. Yet it is possibly among the most innovative, bringing to life ideas that cannot be found anywhere else in the entire violin repertoire. Representing the neoclassical movement, this fairly unknown Polish composer (at least outside Poland) has a very distinct style and musical language, and the Sonata has a form of its own.

The evening program will be completed by the 18th Century Chaconne from Partita No. 2, BWV 1004 by Johann Sebastian Bach. This masterpiece is not only considered a great composition, but a great achievement of anyone in history. Eternal and timeless because of its greatness, it has served as an inspiration to countless human beings that continue to turn back to it with a new vision and interpretation. 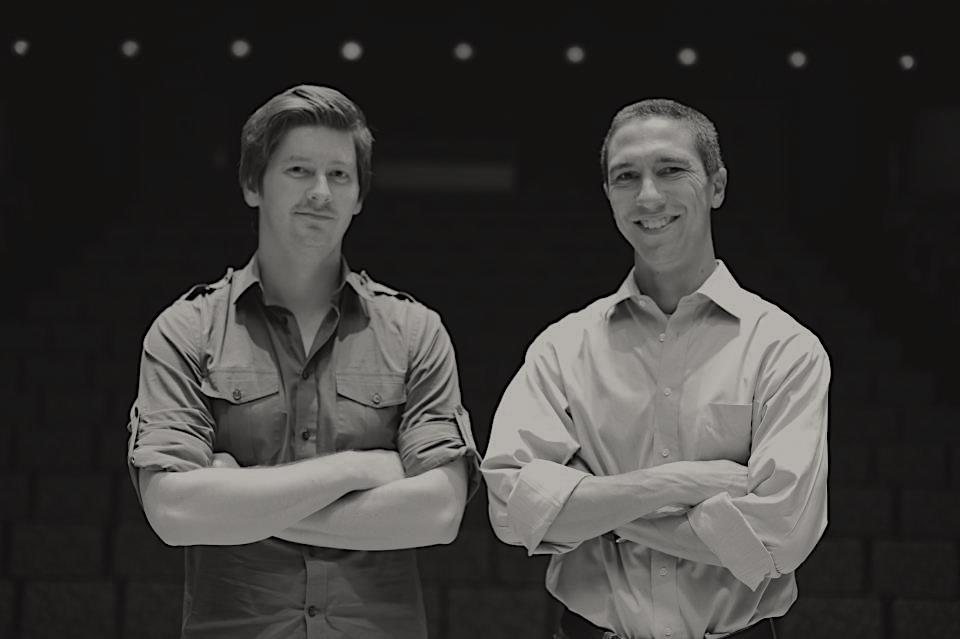