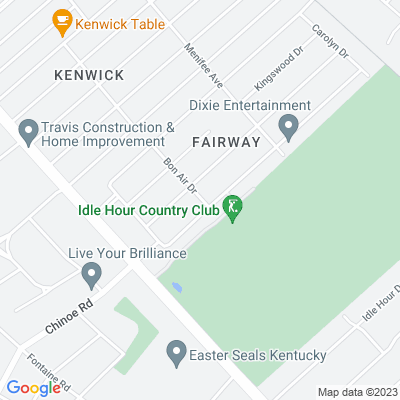 Founded in 1874, 92nd Street Y enriches lives, creates community and elevates humanity.  92Y promotes individual and family development and participation in civic life within the context of Jewish values and American pluralism.  More than 300,000 people visit 92Y’s New York City venue annually, and millions more join us through the Internet, satellite broadcasts and other digital media.  92Y offers a variety of year-round concerts, educational programs, lectures, health and fitness programs, and family activities that encourage visitors of all ages and backgrounds to explore their creative talents and interests.  For these—and many other accomplishments—92Y has been recognized as an anchor institution in New York and one of the nation’s leading centers to study, create, and enjoy the arts.

For more than 75 years, 92nd Street Y has presented performances by many of the world’s acclaimed musicians, as well as electrifying prodigies who were virtually unknown prior to appearing at 92Y. With an international reputation for excellence and innovation, the 92Y Tisch Center for the Arts Concert Series welcomes artists of the highest caliber for brilliant performances of programs that are both entertaining and intriguing. In its early years, guests such as Jascha Heifetz, Andrés Segovia, Rudolf Serkin, Isaac Stern, and Sarah Vaughan graced the stage of Kaufmann Concert Hall, performing both traditional and new compositions. That commitment to the presentation of new music lives on at 92Y today. Through a robust annual series of performances highlighting both well-known and emerging composers, 92Y presents a broad array of offerings that include the classical, jazz, cabaret, and family genres to an audience of over 42,000 annually.