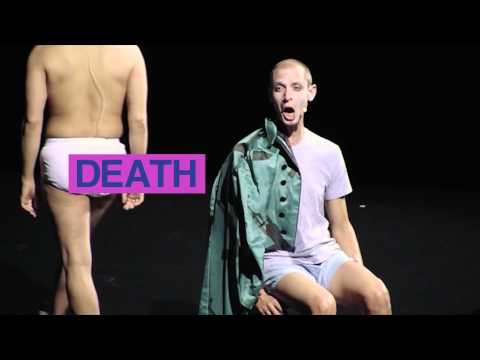 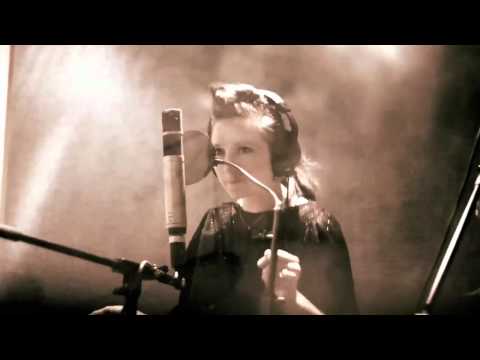 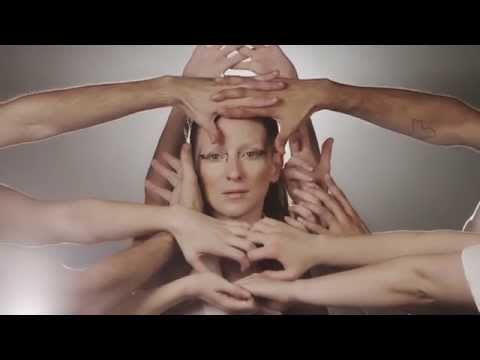 END_OF_DOCUMENT_TOKEN_TO_BE_REPLACED

The music of American composer Andrea Reinkemeyer explores “a reverent sound world that hovers just above the brink of silence” (Second Inversion) and expresses “a gamut of emotions… from reverence and supplication to mournfulness and despair” (textura); it is “clever, funky, jazzy and virtuosic” (Schenectady Daily Gazette) and “hauntingly melodic and fun, dancing and almost running its way forward… whimsical” (Fanfare Magazine). Her current musical explorations focus on intersectionality, natural phenomena, home and grief.

Dr. Reinkemeyer enjoys exploring music with students of all ages. In 2014, she joined the faculty of Linfield College in McMinnville, Oregon as Assistant Professor of Music Composition & Theory. Previously, she served as a Part-time Lecturer in the Mahidol University International College, in Salaya, Thailand (2011-12) and as an Adjunct Assistant Professor of Composition, Theory and Technology at Bowling Green State University, Ohio (2005-10). Reinkemeyer has been the Composer-in-Residence with the: Michigan Philharmonic’s, “The Composer in Me!” Education Pilot Program (2010-11), American-Romanian Festival’s Fusion Project (2011), and Burns Park Elementary School (2004, 2005, 2010). She has mentored public school students through outreach programs with the Detroit Chamber Winds & Strings (2007) and Michigan Mentorship Program (2002, 2004). Her work with young musicians has been supported by a Meet the Composer/MetLife Creative Connections Grant.

Born and raised in Oregon, she has also lived in Ann Arbor, Michigan and Bangkok, Thailand.

The Thaw for Soprano, Tenor, Mixed Choir, and Wind Ensemble (2016)

Text: Artis Henderson. Commissioned by Rodney Dorsey for the University of Oregon Wind Ensemble and University Singers who premiered the piece on May 28, 2016 in the Silva Concert Hall at the Hult Center for the Performing Arts (Eugene, Oregon). The work is dedicated to the memory of University of Oregon mentors Anne Dhu McLucas, Lawrence Maves, Steven Larsen, and Charles Dowd. Read more: http://andreareinkemeyer.com/notes-thaw.html

Commissioned by Jeffrey Heisler for the Primary Colors Trio, who premiered the work during the thirtieth annual Bowling Green State University New Music Festival at Bryan Recital Hall, Bowling Green, Ohio on October 24, 2009. While composing this work, I found inspiration in the strikingly beautiful and elusive Luna Moth. The form of this piece loosely follows the three stages of its life cycle from egg to caterpillar, pupa, and adult moth. Read more: http://andreareinkemeyer.com/notes-wildsilk.html

SMOULDER for Wind Ensemble. Due to the changing climate, devastating forest fires are increasingly common. Though the surface fire is doused, they can smoulder underground for up to a year and, given the right conditions, they can reignite. Climate change is the number one issue among America’s youth and there is a growing discontent with inaction on this front. With this in mind, the piece unfolds through a brooding arch form. I wrote this piece to honor the young performers who will deal with these complex issues for the rest of their lives.