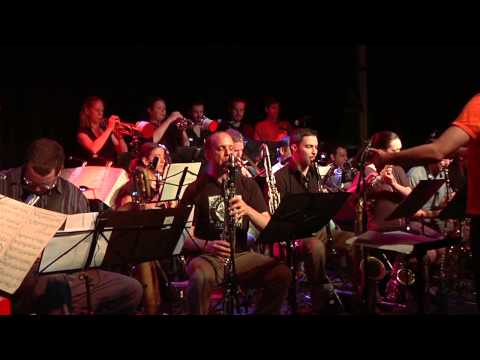 END_OF_DOCUMENT_TOKEN_TO_BE_REPLACED

Composer and saxophonist Anna Meadors has received commissions and performances from ensembles including Rhymes With Opera, UNCG Percussion, Red Clay Saxophone Quartet, Echo Chamber and Isaura String Quartet. Manifesto on the Ledge, a chamber opera commissioned by Rhymes With Opera, was premiered in May 2015 in New York City. She has been a fellow at Yale School of Music’s Norfolk New Music Workshop, the Bang on a Can Summer Festival, So Percussion’s Summer Institute at Princeton University and the LA Philharmonic’s National Composer Intensive.

As a saxophonist, Anna is the lead soloist in the jazz-rock trio Joy on Fire, which tours actively along the East Coast and was the ensemble-in-residence at the Cupping Room Cafe in NYC in May 2016. They are currently finishing their second album, recorded at Mobtown Studios in Baltimore, MD.

‘Hopes to Be’ was inspired by jazz guitarist Sonny Sharrock’s ‘Who Does She Hope to Be?’, a beautifully lyrical tune. There is a solemn joy to the Sharrock piece, which I explore in the beginning of Hopes to Be. Eventually the solemn chorale can no longer contain the joy hidden below the surface, and the music lightens, flutters above the ground, gains momentum, and pushes upward.

the space behind the breath

‘the space behind the breath’ emulates the rhythm of breathing slowly and calmly, as if during a meditation. The pauses in the music suspend time. Holding your breath briefly after filling your lungs, you become aware that the lungs not only expand forward with air but also back, into the space behind them. Meditation is a form of transformation and the piece gains momentum; the sudden bursts push through the quiet. Eventually, the quartet returns to the calm feeling of the beginning, but now with harmonics…what was light is now even lighter.