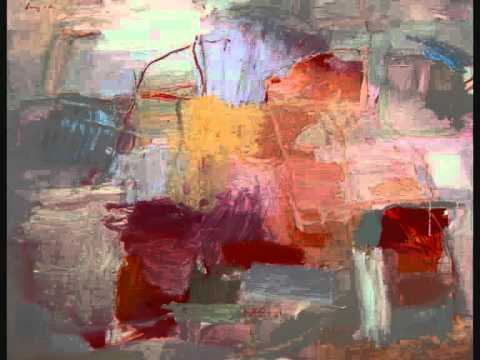 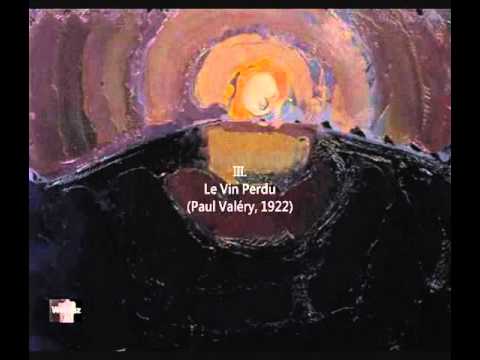 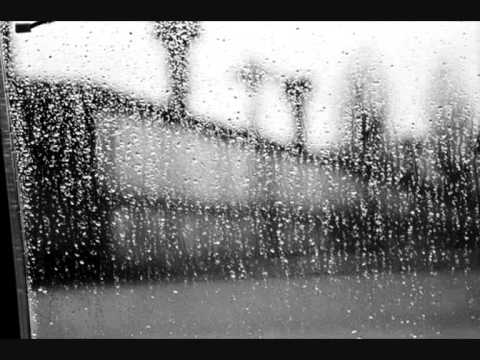 Composer ARTHUR LEVERING has received many awards for his work including the Rome Prize, the Heckscher Foundation Composition Prize, the Lee Ettelson Composer’s Award, commissions from the Fromm Foundation and the Barlow Endowment, as well as fellowships from the Guggenheim Foundation, the National Endowment for the Arts, the MacDowell Colony, and Yaddo. He has been commissioned by various ensembles including the Boston Modern Orchestra Project, Boston Musica Viva, the New Juilliard Ensemble, the Dinosaur Annex Music Ensemble, Sequitur, Musica d’Oggi (Italy), and the Rascher Saxophone Quartet (Germany). His music has also been performed by such prominent groups as the Chamber Music Society of Lincoln Center, the League of Composers/ISCM, Voices of Change, NewEar, and Lontano, among others, and it has been featured at concerts and festivals in Britain, France, Italy, Germany, and Switzerland. Compact disks of his work include School of Velocity, (CRI) (“the best debut album by an American composer I’ve heard this year”—Robert Carl, Fanfare, July/August, 1999), Still Raining, Still Dreaming (New World), and Parallel Universe (New World). A work for viola and piano, Tesserae, is included in Americans in Rome, Music by Fellows of the American Academy in Rome, on the Bridge label.

Highlights of past performances include the New York premiere of Catena (pno. and chamber orch.) by the New Juilliard Ensemble on November 21, 2000, at Alice Tully Hall, Lincoln Center. The Chamber Music Society of Lincoln Center presented Cloches II (eight players) on February 15, 2001, on the Double Exposure Series at Lincoln Center. The 21st Century Consort performed Clarion/Shadowing on March 13, 2004, at the Hirschhorn Museum in Washington, DC. Tesserae II (alto sax., pno.) was premiered on April 12, 2007 in Zurich, Switzerland by Harry White and Edward Rushton. Sequitur premiered Furies (eleven players) on January 30, 2008 at Merkin Hall in New York. Il Mare Dentro (orchestra) was premiered by the Boston Modern Orchestra Project at the Ditson Festival of Contemporary Music in Boston on September 21, 2008. Still Raining, Still Dreaming was performed by Lontano in London on October 24, 2012. Cloches II was performed at the Tanglewood Festival of Contempoary Music on July 23, 2016.

Cloches II contains many allusions to the sound of bells, from the oscillating 4th in the piccolo and clarinet at the start, to a shameless but brief reference to Big Ben in the cello near the end. It was written during an idyllic year in Rome and was inspired by the tolling of that city’s thousands of church bells. Cloches II was commissioned by the Gruppo Strumentale “Musica d’Oggi”.

Simple, child-like melodies, uncomplicated settings: The poignant little Yeats poem is set to a short, repeated phrase of 10 part counterpoint in a gently swaying habanera. To the formal Latin text of Potatores Exquisiti, I added something resembling traditional Indonesian Gamelon (emphasizing the idea of “ritual”). Le Vin Perdu is based on a series of 7 four-note chords; while the very expressive middle English poem Dronken uses driving motoric rhythms to finish out the set.

A short work for 6 players, dedicated to the memory of Japanese composer Toru Takemitsu, who died in 1996. To those familiar with his catalogue the title should seem apt, given the many pieces within it incorporating the words “rain” or “dream”. Still Raining, Still Dreaming also happens to be a title from a very different source – Jimi Hendrix. Is there a place in the musical firmament where Takemitsu and Hendrix intersect?