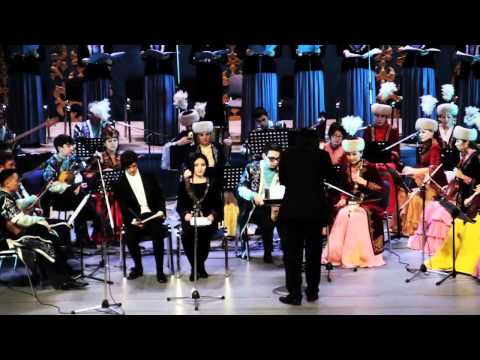 Azariah Felton is a composer and sound artist whose works explore texture and timbre in music, as well as collaboration with other art-forms. He studied Composition and Music Technology at the Western Australian Academy of Performing Arts, graduating with first class Honours in 2018. He was subsequently awarded a Fulbright scholarship to study a Masters at the California Institute of the Arts. His current creative emphases include composition for contemporary dance, and chamber music works that draw from metal, jazz, and minimalism. His dance works have been performed in at the Venice Dance Bienalle (2018) and the Montpellier Dance Festival (2018), and in Australia and New Zealand. His chamber works have been performed around Australia, and in Malaysia and the United States. His current study at CalArts focuses both academically and creatively on musical texture, and using this as a means of interaction with other media.

This piece is a dance solo by choreographer Tobiah Booth-Remmers, for which I composed the score. The music includes edited field recordings and digital synthesis, and includes narration by Booth-Remmers. The work has currently had two development showings, and is around twenty minutes in length.

This work was created by choreographer Ezgi Gungor for the 2018 Venice Dance Biennale. I composed the original score using a combination of found sounds, field recordings, manipulated instruments, and digital synthesis. The sound world is structurally inspired by the monsoon season in the Kimberley region of Western Australia.