Alturas Duo explores the American voice with a new piece by Gwyneth Walker for its Vox Americana series of concerts and recordings. 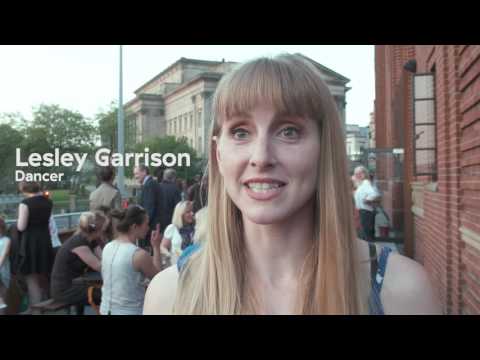 END_OF_DOCUMENT_TOKEN_TO_BE_REPLACED

Mr. Czernecki is a recording engineer and Adjunct Professor of Music Industry at The College of Saint Rose as well as Syracuse University.

Mr. Czernecki is also a classically trained guitarist with a Bachelor of Music Degree from the University of Texas at Austin, studying with Adam Holzman. He also holds a Recording Arts Specialized Associates Degree from Full Sail Center for the Recording Arts.

He has been sole-proprietor of the Classical Recording Service, serving New York state’s Capital District and surrounding area, since 2001. Before coming to Albany, he worked at The Curtis Institute of Music in Philadelphia, PA and Soundmirror in Boston, MA. Orchestral experience includes the Florida Orchestra, Albany Symphony Orchestra, Berkshire Symphony Orchestra and the Empire State Youth Orchestra. As a busy location recording engineer, Dan records hundreds of recitals, concerts and sessions annually at notable institutions such as Williams College, University of Albany, SCCC, RPI, Skidmore College and The College of Saint Rose. He has engineered/produced dozens of nationally released CD’s on labels such as MMC Recordings, ESSAY Records, North-South Records, Sheffield Lab, and Delos. You can catch broadcasts of the ASO and local chamber music (Close Encounters with Music, Music from the Clark, Friends of Chamber Music) on National Public Radio /WMHT and WAMC radio stations.

Recording Music at a Remote Location

This is a Screenflow 6 recording of my Captivate 9 module that I created as a Final Project for my Master’s Degree in Instructional Design & Technology.

This is an audio clip of the Brazilian Guitar Quartet for which I received a Latin Grammy.