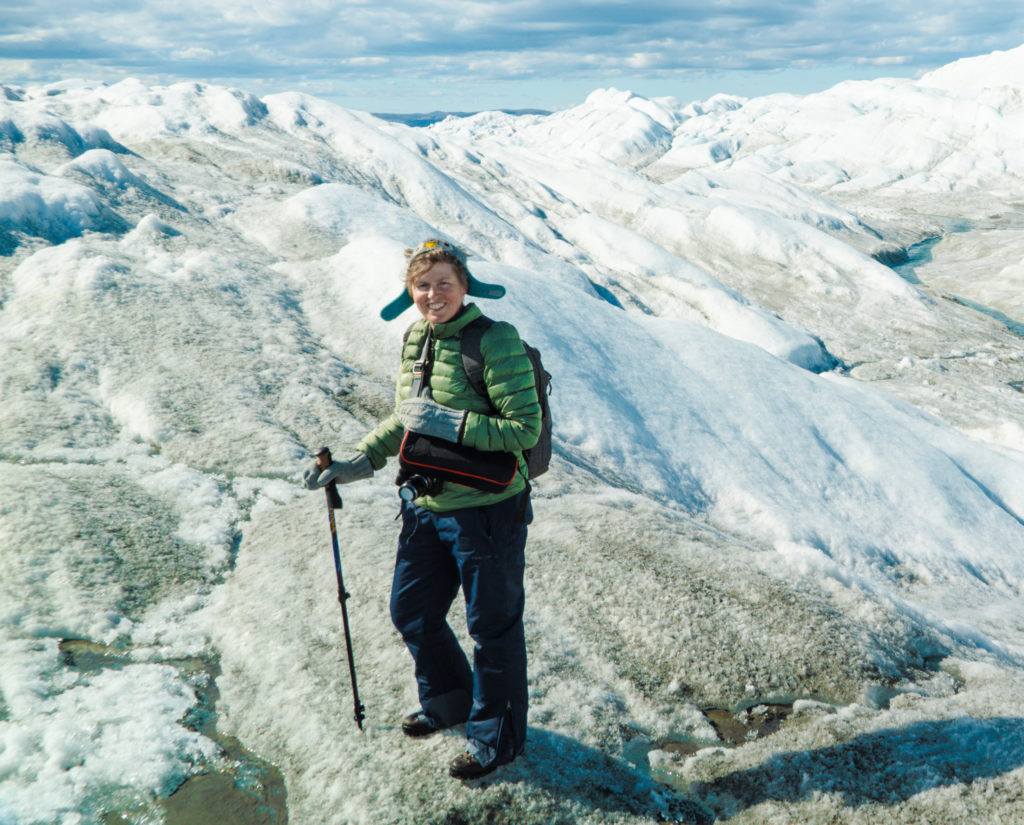 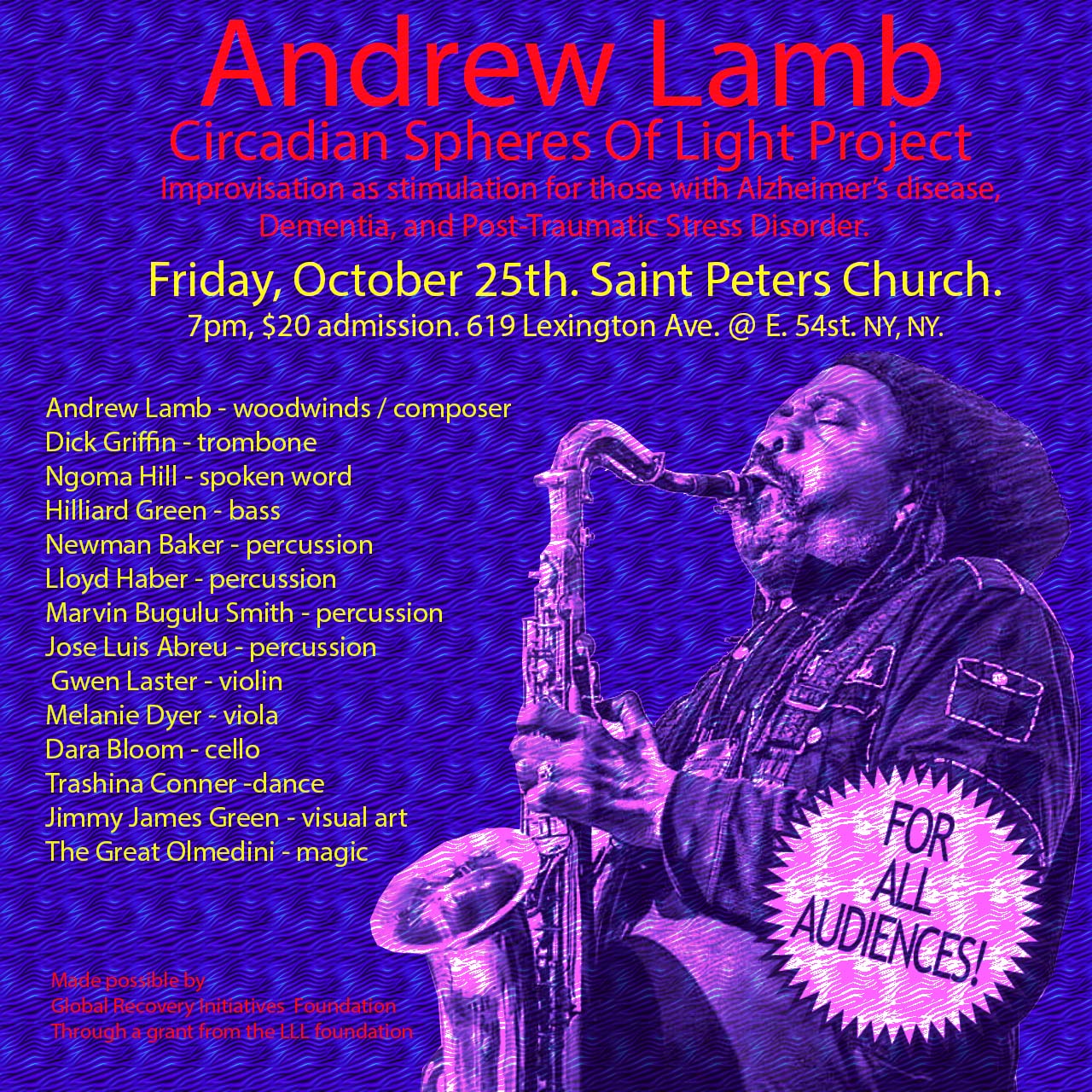 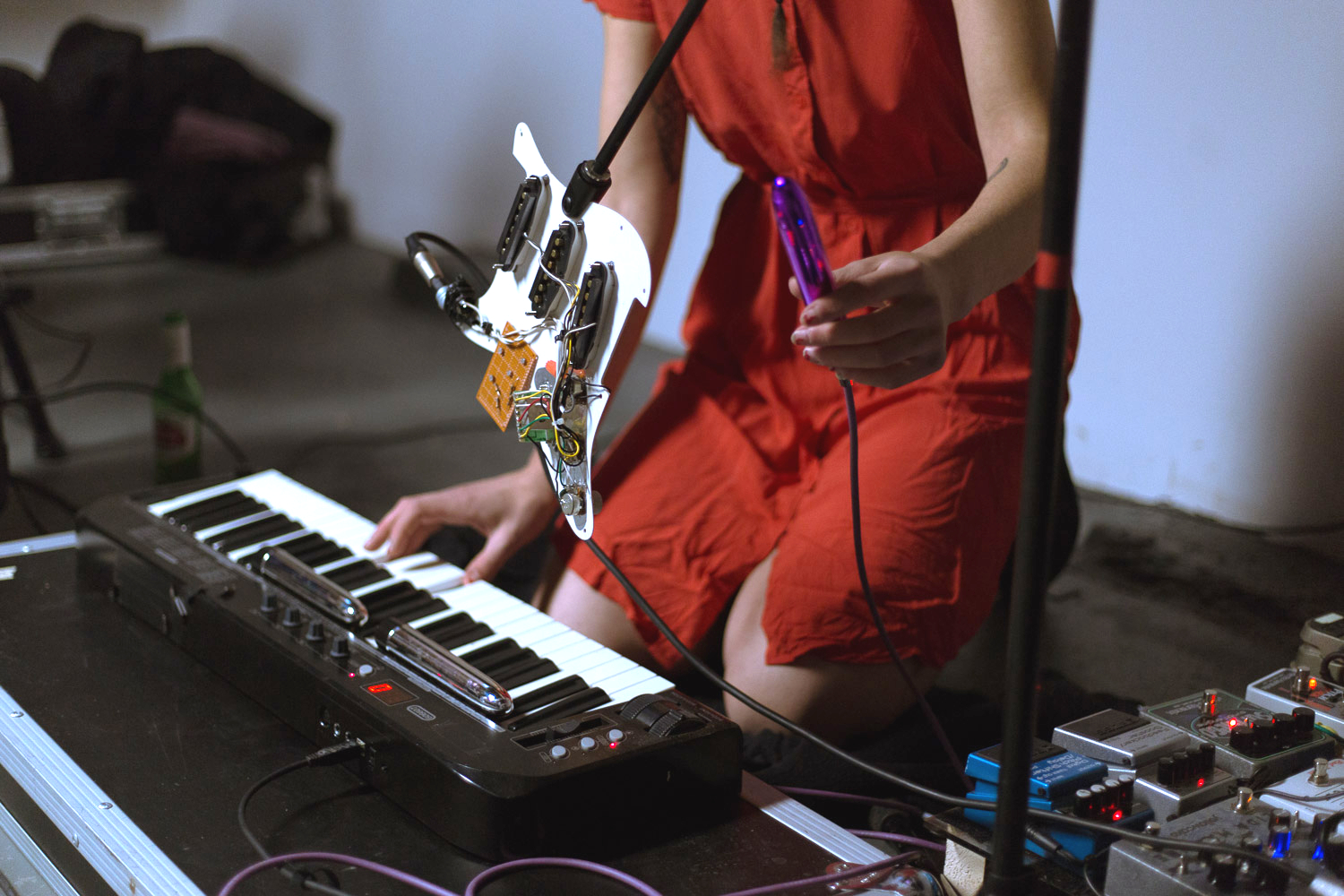 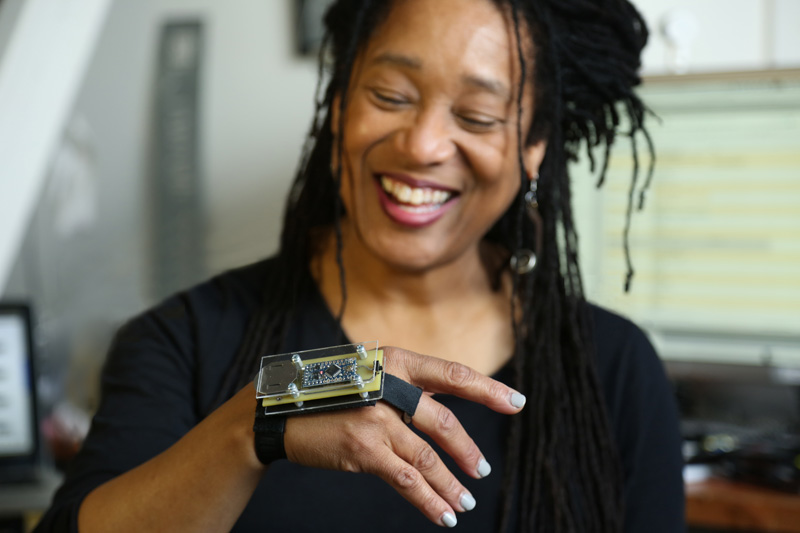 END_OF_DOCUMENT_TOKEN_TO_BE_REPLACED

Dan Joseph is a composer, performer, writer and curator based in New York City. For the past fifteen years, the hammer dulcimer has been the primary vehicle for his music and he is active as a performer with his own chamber ensemble, The Dan Joseph Ensemble, as well as in various improvisational collaborations and as a soloist. He produces the monthly music and sound series Musical Ecologies in Park Slope, Brooklyn, and is a contributing writer to The Brooklyn Rail, Musicworks Magazine and NewMusicBox.org. In 2017, the venerable New York based new music label XI Records released a 2 CD retrospective of his electroacoustic and mixed-media works titled Electroacoustic Works.

We can’t bring back the cheap rent, abundant loft spaces, and free time that helped us to form our own independent ensembles, but we do have the internet. Music is...

Though I was relieved of the notion that I might earn my living making the music I make long ago, the idea still obviously dominates our culture, and as our...

Given where we are today, what options actually are there for a composer with a more independent, unaffiliated profile?