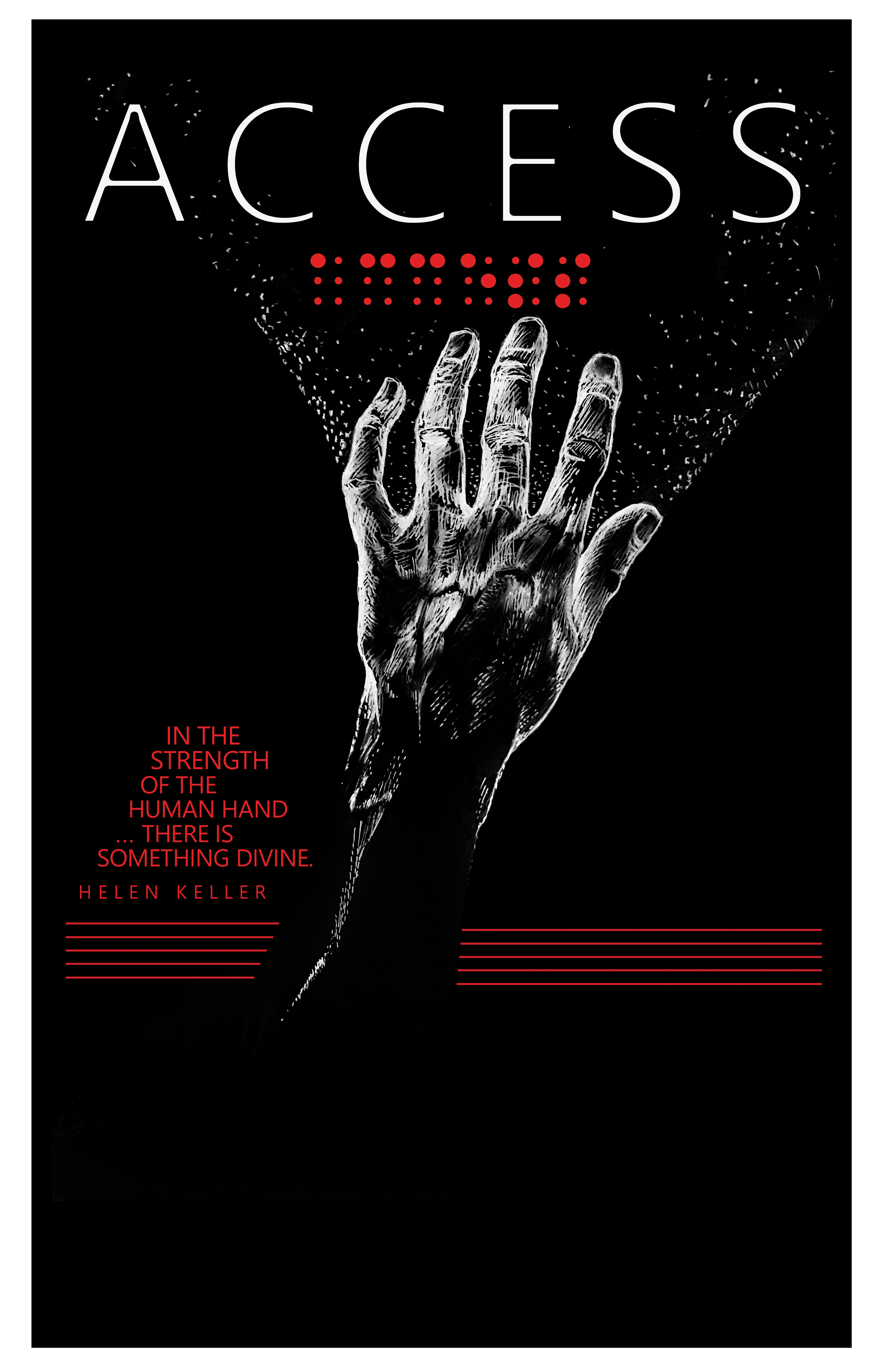 END_OF_DOCUMENT_TOKEN_TO_BE_REPLACED

David Voss is a composer, songwriter, pianist, and vocalist currently living and working in New York. He has been a finalist for the ASCAP Morton Gould Young Composer Award and the Sarasota Orchestra EarShot residency, and has also been the recipient of the Pi Kappa Lambda Composition Award, which described him as “a composer of great promise, whose artistic concepts are complex and multi-faceted.” His works have been performed all over the United States and at various festivals, including the Atlantic Music Festival, the fresh inc Festival, and the nief-norf Summer Festival. He has received a number of commissions, including one from the International Double Reed Society for Blowhole Rainbows and another from St. Mark Lutheran Church for The Resurrection Promise: Cantata for Easter Sunday.

Various ensembles have premiered and recorded his compositions, including the Stony Brook Sympony Orchestra, the Lawrence Symphony Orchestra, Singer Pur, the Black Sheep Contemporary Ensemble, and the All Star Double Reed Band. His work has been reviewed by publications like The Boston Musical Intelligencer, The Post-Crescent, Callosum Magazine, and The Lawrentian, in which he was praised for his “keen ear and versatility.” He was a member of the Young Composers Guild for six years through the Music Teachers Association of California (MTAC) and regularly had works of his performed at the MTAC annual conventions during that time.