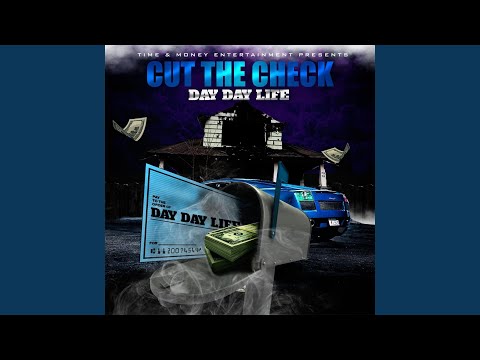 END_OF_DOCUMENT_TOKEN_TO_BE_REPLACED

Day Day Life has been interested in music since he took his first music class in elementary school. Luckily for him, he grew up in a place with a budding music scene, Miami, FL, giving him opportunities to eventually perform in many different popular venues. His prime location combined with the encouraging people he surrounded himself with aided in his decision to pursue music more seriously.

His life wasn’t always so simple, however. Growing up without a father figure and raised solely by his mother, he found himself in and out of youth detention centers. As he got older, he became more aware of his surroundings and became motivated to better his life, thus pursuing music.

Now producing various forms of hip-hop and dance music, Day Day Life primarily finds himself playing at major clubs in Miami, such as The Stage and Graffe Cafe. He’s also an opener for the BET Comic View Underground. While he hasn’t released any albums yet, he continues to work hard at advancing his music career.

Day Day Life cites his main musical influences as 2Pac, Snoop Dogg, Young Jeezy, Yo Gotti, Scarface, Trick Daddy and more. In the future, he plans to continue making music of high-calibre that will keep people coming back.

Listening to his signature flow over to the song’s hypnotic beat, and it’s clear why many people have been waiting to hear the latest from rising Miami rap and hip hop star Day Day Life. Day Day Life recently announced dropping the track “Cut the Check” and the song is exceeding even the high expectations put on the artists for his life performances which the local music media have called some of Miami’s best new rap.