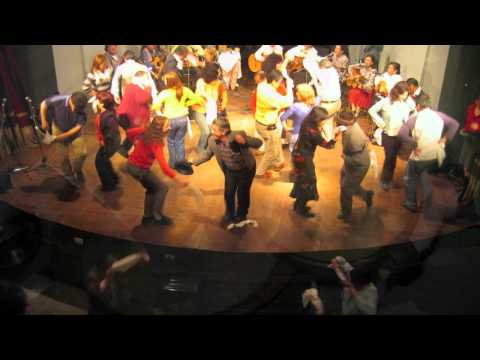 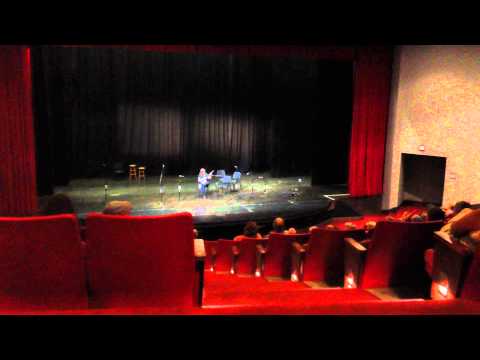 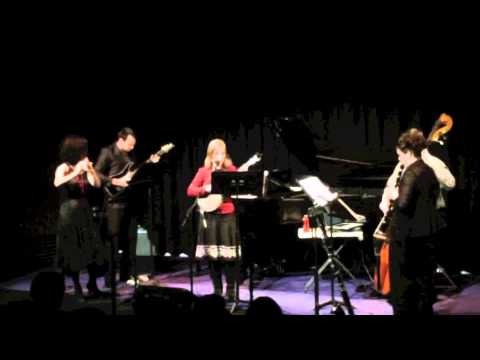 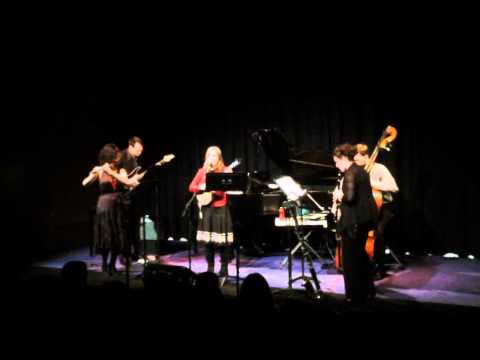 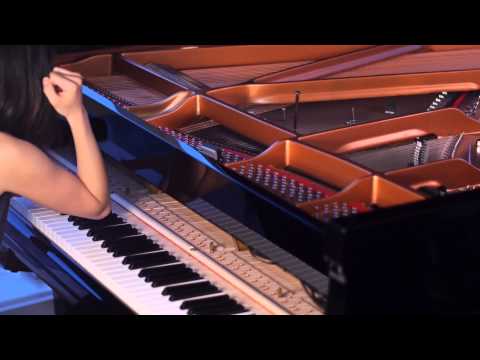 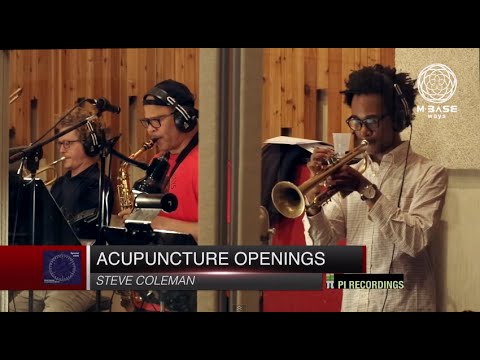 END_OF_DOCUMENT_TOKEN_TO_BE_REPLACED

Deborah Steinglass was proud to serve as the Director of Development of New Music USA from April 2013 through April 2020. Deborah also served as Interim CEO from October 2018 until August 2019. Before joining the  New Music USA staff, she was Executive Director of The Jazz Gallery, where she successfully relocated the organization after the rezoning of its building,  and created and implemented new programs to support jazz musicians and their creative process, such as The Woodshed at The Jazz Gallery and The Jazz Gallery Residency Commissions. Deborah has 33 years of experience as an arts administrator, primarily in music, and has a lifelong passion for contemporary music across multiple genres. A musician by training, she began her nonprofit arts career as Director of American Music Week and then became the first Director of Development for the American Music Center where, in the early 1990’s,  she won planning and implementation grants for the first iteration of the AMC’s new music website, and secured a major grant to implement a jazz initiative. Following that, she was Director of Development at Concert Artists Guild. In 1996, She began consulting to music organizations, including fundraising for the start-up and first five years of the national radio project From the Top. Deborah majored in piano performance at SUNY Albany and was a classroom music teacher and private piano instructor for many years. Though no longer performing as a pianist in public,  Deborah sings in the Canterbury Choral Society and still enjoys escapades at the piano in the privacy of her home, with family and friends. She especially enjoys accompanying her son Benno, who is a clarinetist, neuorbiologist, and PhD candidate in Vision Science at UC Berkeley. Among other music, Deborah recently worked  on her husband Al Giammarinaro’s 1980 piece  Dance You Monster To My Soft Song, which he transcribed for clarinet and piano so that his family could play it for him. In August 2018 she was very proud to perform in the premiere of John Luther Adams’ choral work In the Name of the Earth.

Deborah helped many composers and performers through her work as a consultant and at the American Music Center, Concert Artists Guild, and the American Composers Alliance. But she was much...