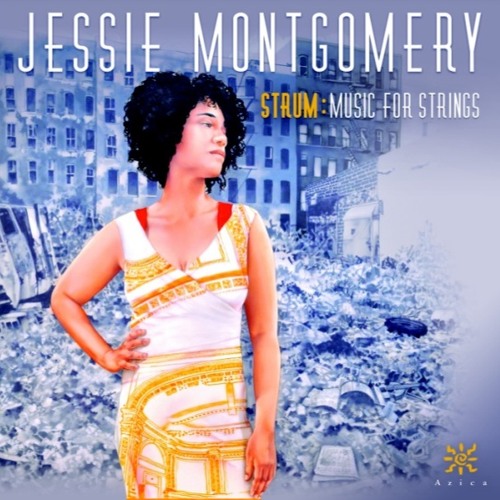 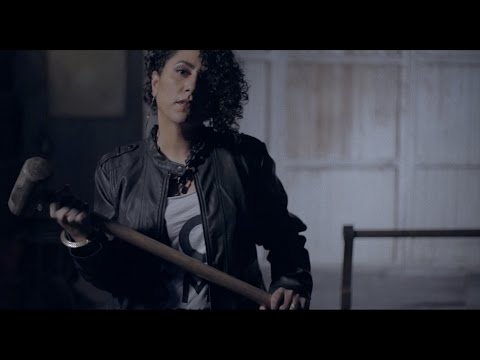 “Quietly virtuosic” (Alan Kozinn, the New York Times) upright and electric bassist Eleonore Oppenheim is equal parts valued ensemble player and engaging soloist. Her “…subtle expressivity” and “…particular eloquence” (Joshua Kosman, the San Francisco Chronicle), coupled with her new music advocacy, have made her a go-to muse for some of the best composers of her generation, and she has built a rich repertoire of solo pieces, some of which are featured on her debut album, Home, released on Innova Recordings in 2016.
A musical omnivore and polyglot, Eleonore is at home in a wide range of idioms, and has worked with a variety of different artists and groups, among them the Philip Glass Ensemble, Tyondai Braxton (Battles), the Wordless Music Orchestra, Shara Worden (My Brightest Diamond), Ensemble Signal, Norah Jones, Bryce Dessner (the National), Meredith Monk, Jeff Mangum (Neutral Milk Hotel), Steve Reich, Jason Moran, and Jonny Greenwood (Radiohead).

Eleonore also performs and records regularly with the “All-star, all-female quintet” (Time Out NY) Victoire, whose debut album Cathedral City reached top-10 and best-of lists in the New York Times, Time Out NY, and on NPR in 2010, and whose latest album Vespers for a New Dark Age, a collaboration with Wilco drummer and percussionist Glenn Kotche, was released on New Amsterdam in 2015, and the low strings and percussion supergroup Bonjour, whose self-titled first album was released in 2016 on the Cantaloupe label.
She has appeared at a number of national and international festivals and venues, most notably the Norfolk Chamber Music Festival, Ravinia, Spoleto USA, the MADE Festival in Sweden, Festival de Otoño Madrid, and Carnegie Hall, BAM, Lincoln Center, the Guggenheim and Whitney Museums, the Barbican Centre, the Pritzker Pavilion in Chicago’s Millennium Park, Disney Hall, and the Sydney Opera House and Melbourne Recital Centre in Australia.

A current member of the Fulbright Specialist roster, Eleonore was a Bang on a Can Fellow in 2006, where she met many of the fantastic musicians and composers she now collaborates with. She holds a doctorate from SUNY Stony Brook, and is also an alumna of the Yale School of Music and the Juilliard School.