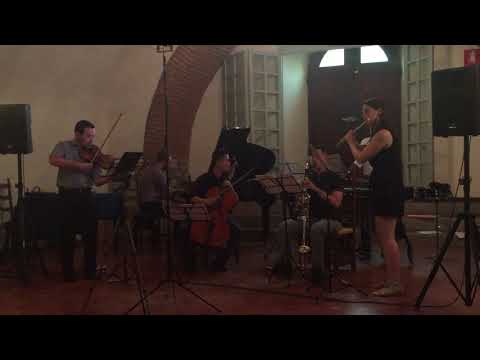 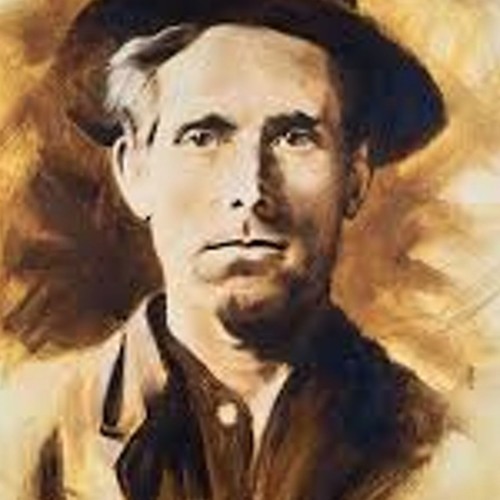 END_OF_DOCUMENT_TOKEN_TO_BE_REPLACED

The music of Evan Williams draws from a wide range of influences, both musical and cultural. His work reflects inspirations from the Baroque, Romanticism, Modernism, Minimalism, contemporary popular music, and everything in between. Williams’ music has been performed across the country and internationally in Canada, Italy, and Switzerland. His work has been performed by members of the Detroit Symphony Orchestra, the International Contemporary Ensemble, Quince Contemporary Vocal Ensemble, Fifth House Ensemble, Splinter Reeds, the Verb Ballets, and at festivals such as Fresh Inc, N_SEME, SEAMUS, Studio 300, the New Music Gathering, the Electroacoustic Barn Dance, the New York City Electronic Music Festival, and the Midwest Composers Symposium. He has been commissioned by notable performers and ensembles including the Cincinnati Symphony Orchestra, the Lawrence University Symphony Orchestra, the V3NTO Brass Trio, Urban Playground Chamber Orchestra, Patchwork Duo, and a consortium led by Andy Hall for his baritone saxophone concerto Wild Velvet. He has also received readings by the JACK Quartet, Oasis Saxophone Quartet, and the Toledo Symphony Orchestra, among others. His work can be found on recordings by The Namaste Ensemble’s “No Borders Quartet,” Levels, and an upcoming recording by soprano Katherine Jolly and pianist Emily Yap Chua.

Williams has received awards and recognition from the National Federation of Music Clubs, ASCAP, Fellowships from the Virginia Center for the Creative Arts, and in 2018, was chosen as the Detroit Symphony’s inaugural African-American Classical Roots Composer-in-Residence. Originally from the Chicago suburbs, Williams completed his Doctorate of Musical Arts in Composition with a cognate in Orchestral Conducting at the College-Conservatory of Music at the University of Cincinnati. There, he studied with Michael Fiday, Mara Helmuth, and Douglas Knehans, and served as a teaching assistant in electronic music. He holds a Masters degree from Bowling Green State University (Bowling Green, OH), and a Bachelors from the Conservatory of Music at Lawrence University (Appleton, WI). His other primary teachers have been Asha Srinivasan, Joanne Metcalf, Christopher Dietz, Mikel Kuehn, and Marilyn Shrude. He has also received instruction in festivals, masterclasses, and lessons from composers Julia Wolfe, Caroline Shaw, Nico Muhly, Bryce Dessner, David Maslanka, Libby Larson, Evan Chambers, Stacy Garrop, Dan Visconti, and others.

As a conductor, Williams and has led performances with the Lawrence University Symphonic Band and Wind Ensemble, numerous chamber ensembles, at the 2012 New Music Festival at BGSU, with Café MoMus (CCM’s contemporary chamber ensemble), and with members of the International Contemporary Ensemble. He has also trained at the Bard Conductors Institute and the Band Conducting and Pedagogy Clinic at the University of Michigan.

Williams serves as Assistant Professor of Music and Director of Instrumental Activities at Rhodes College, where he teaches composition, music technology, and is music director of the Rhodes Orchestra. He previously held teaching positions at Lawrence University, Bennington College, and at The Walden School’s Young Musicians Program.

GRIME takes much of its inspiration from composer Giacinto Scelsi and is essentially an exploration of the pitch G. The work is also inspired by Rock music, using extended techniques to recreate the sound of an electric guitar with a distortion pedal.

Dead White Man Music serves as a personal reflection on my place in Classical music as a young black composer. This concerto for harpsichord draws on inspiration and influences across the centuries: from Bach and Dowland to Julius Eastman and Nina Simone, and from the Baroque to Post-Minimalism and Rock. Through the work I ask: what music am I called to write and who should be my models?