Free Jazz at the Sanctuary 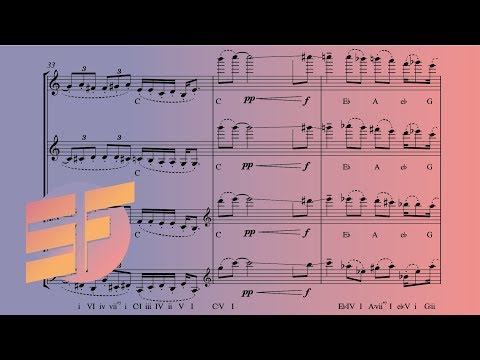 “She’s essentially invented her own hybrid of song and spoken word, a scat style for today’s avant-garde.”
-Giovanni Russonello, The New York Times

Brooklyn, NY based sound artist/composer Fay Victor hones a unique vision for the vocalist’s role in jazz and improvised music regarding repertoire, improvisation and composition. Her ‘everything is everything’ aesthetic permeates her work in performance where a standard can lead to a free improvisation or an outburst…and back again. Victor sees the vocal instrument in itself as full of possibilities of sound exploration, the voice a direct and powerful conduit for language and messages in an improvising context. All of these ideas aim to push the vocal envelope to forge greater expressive possibilities. In Victor’s 10 critically acclaimed albums as a leader one can hear the through line of her expansive expression. Victor’s been part of seminal sideperson projects with leaders such as Anthony Braxton, Roswell Rudd, Nicole Mitchell, William Parker and Marc Ribot. Victor’s most recent release as a leader is BARN SONGS with her chamber trio in Marik Hughes (cello) and Darius Jones (alto sax).

Victor’s work has been featured in media outlets such as The Wall Street Journal, The New York Times, The San Francisco Chronicle, Rolling Stone Magazine, TimeOut New York & The Huffington Post; Victor has performed with luminaries such as William Parker, Roswell Rudd, Nicole Mitchell, Archie Shepp, Marc Ribot & Tyshawn Sorey to name but a few; highlights of her performances include The Museum of Modern Art (NYC), The Hammer Museum (LA), The Kolner Philharmonie (Germany), De Young Museum (SF), Symphony Space (NY), The Earshot Jazz Festival, The Winter Jazz Festival and the Bimhuis (Netherlands). Victor was the 2017 Herb Albert/Yaddo Fellow in Music Composition. Current releases include Nicole Mitchell’s Maroon Cloud (FPE Records, August 2018) and Marc Ribot’s Songs of Resistance (September 2018) featuring Victor as well as guests vocalists Tom Waits, Steve Earle and Meshell Ndegeocello amongst others. Victor is currently on the Faculty at the New School of Jazz & Contemporary Music and runs a private teaching practice that includes courses on Creative Improvisation, Songwriting for Improvisers and private lessons for the serious vocal student and improvisor.Learn more about Fay Victor at www.fayvictor.com or via social media through her handle, @freesongsinger.

A piece from Wet Robots, Creative Folks is a call to arms to come together – we who can still see.

There They Are – Fay Victor Chamber Trio

Featuring There They Are from Barn Songs, just out in November 2019 on the Northern Spy Label. BARN SONGS of old original material made new with new instrumentation, arrangements and the distance of time and experience.

In 2011, Fay Victor collaborated with one of the most celebrated and longest running free jazz outfits in all of jazz, Other Dimensions in Music to create KAISO STORIES for the Swedish Label Silkheart Records. The project focused on lyrics of classic calypsos (by artists such The Mighty Sparrow, Lord Kitchener, Chalkdust, Roaring Lion a.o) that were free interpreted with by the group. Featured here is a take on the classic calypso ‘Maryanne’.