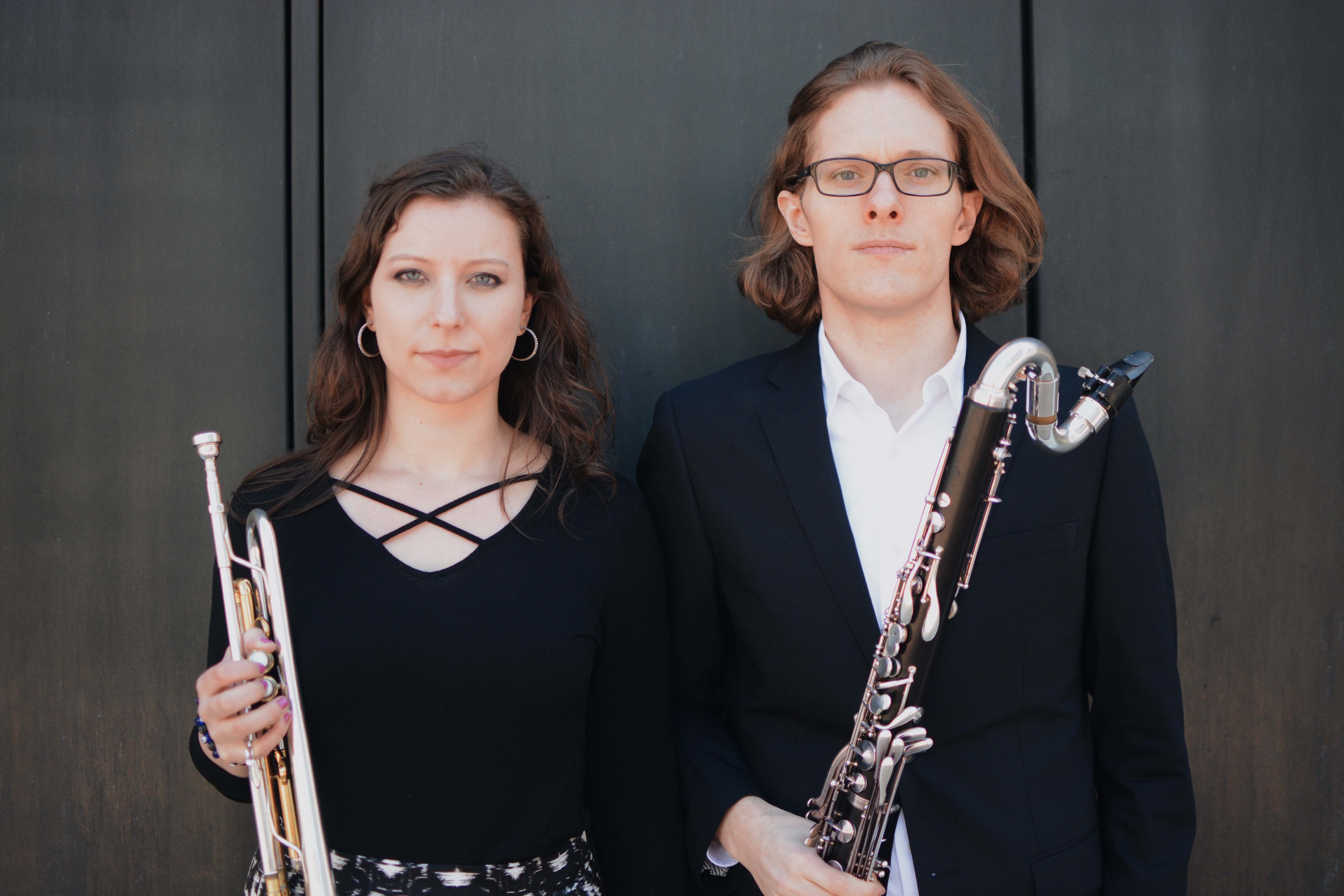 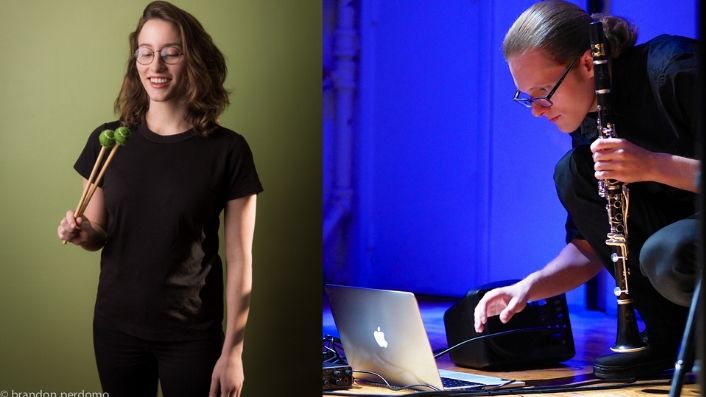 END_OF_DOCUMENT_TOKEN_TO_BE_REPLACED

Ford Fourqurean strives to bring together communities through contemporary music. He is in demand as both a freelancer and as a guest artist and clinician at universities and institutions throughout the United States. He serves as artistic director of Unheard-of//Ensemble along with many other projects connecting contemporary music with diverse audiences.

Ford regularly performs across New York City at venues ranging from National Sawdust, Carnegie Hall’s Weill Recital Hall, Rockwood Music Hall, and Spectrum to DIY spaces and house concerts. During the 2018-19 season, he will perform and present guest artist lectures with Unheard-of//Ensemble as part of their second Midwest and Southern Tours, and also tour the Midwest with Tenth Intervention and Paul Pinto in performances of Peter Maxwell Davies’s Eight Songs for a Mad King. He is a member of Amalgama Ensemble presenting ten premieres as part of The Lost Words project this season across New York.

He was a 2017 fellow at the Bang on a Can Summer Festival at Mass MOCA. This summer, Ford is a Future Music Lab Fellow working with Mari Kimura at Atlantic Music Festival, and in 2016, he served as the Contemporary Ensemble Fellow for the Atlantic Music Festival. In 2015, Ford presented research on Elliott Carter’s Clarinet Quintet at Clarinet Fest, Madrid as finalist of the 2015 International Clarinet Association Research Competition. He has also earned recognition as one of six national winners of the Honor Society of Phi Kappa Phi’s Marcus L. Urann Fellowship.

Also a composer, Ford has studied with Reiko Füting and Fred Cohen, and vocal composition with Susan Botti. He worked as studio manager and assistant in MSM’s Contemporary Performance Program organizing and running electronics for contemporary recitals. He has also studied electronic composition/performance with Todd Reynolds and Mari Kimura.

Ford is currently pursuing a Doctorate of Musical Arts as a Teaching Assistant at Stony Brook University. He holds a Masters of Music from Manhattan School of Music’s Contemporary Performance Program working with David Krakauer and Alan R. Kay.