What might Edgar Allan Poe write if he were alive today? Four inspired writers have answered with two chilling works for the opera stage. 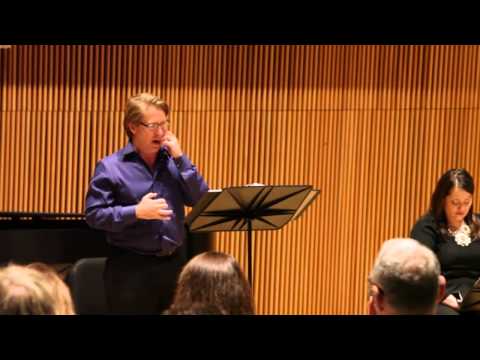 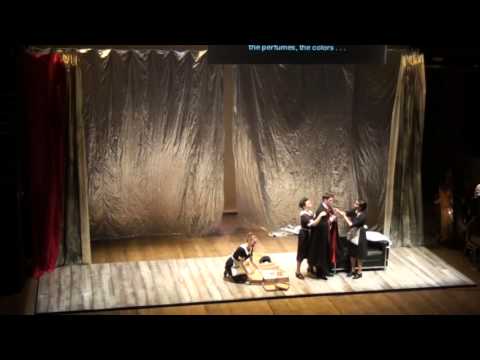 END_OF_DOCUMENT_TOKEN_TO_BE_REPLACED

Established in 1946, Fort Worth Opera is the oldest continuously performing opera company in Texas and one of the oldest in the nation. Over the last ten years, Fort Worth Opera produced a wide range of repertoire, provided a platform to showcase rising artists, and engaged audiences with a variety of programming and outreach. Darren K. Woods, appointed as General Director in 2001 and recently selected by Opera News as one of twenty-five industry professionals highlighted in the article “Opera’s Next Wave: The Voices and Faces of the Future,” has led FWOpera through a period of growth and re-branding that positions the company as a national leader in innovation and quality.  In 2007, Fort Worth Opera was one of the first opera organizations in the nation to reorganize into a festival season, redefining the company within and beyond its community. Fort Worth Opera takes pride in producing excellent art while maintaining fiscal prudence, and enjoys the support of a strong and engaged board, a skilled and knowledgeable staff, and a community that recognizes the importance of the arts in Fort Worth.

In 2014, Fort Worth Opera launched its Opera of the Americas Initiative. This ten-year commitment to producing works by contemporary composers from North, Central, and South America began with a presentation of Kevin Puts and Mark Campbell’s Silent Night and the professional premiere of With Blood, With Ink by Daniel Crozier and Peter Krask. It continued in 2015 with David T. Little and Royce Vavrek’s Dog Days. Now, in 2016, Fort Worth Opera looks forward to celebrating its 70th anniversary with the world premiere of JFK by David T. Little and Royce Vavrek. The 2016 Fort Worth Opera Festival will also feature Buried Alive by Jeff Myers and Quincy Adams and Embedded by Patrick Soluri and Deborah Brevoort.

History of the Fort Worth Opera Festival

Fort Worth Opera… Where Opera is Breathtaking.

Composer Patrick Soluri on the Fort Worth Opera’s FRONTIERS

Composer Patrick Soluri discusses the importance of the inaugural year for the Fort Worth Opera to showcase eight new works (or snippets of them) that are in development. Frontiers happened May 9 and 10, 2013, in the Fort Worth Opera’s 2013 Festival Season.