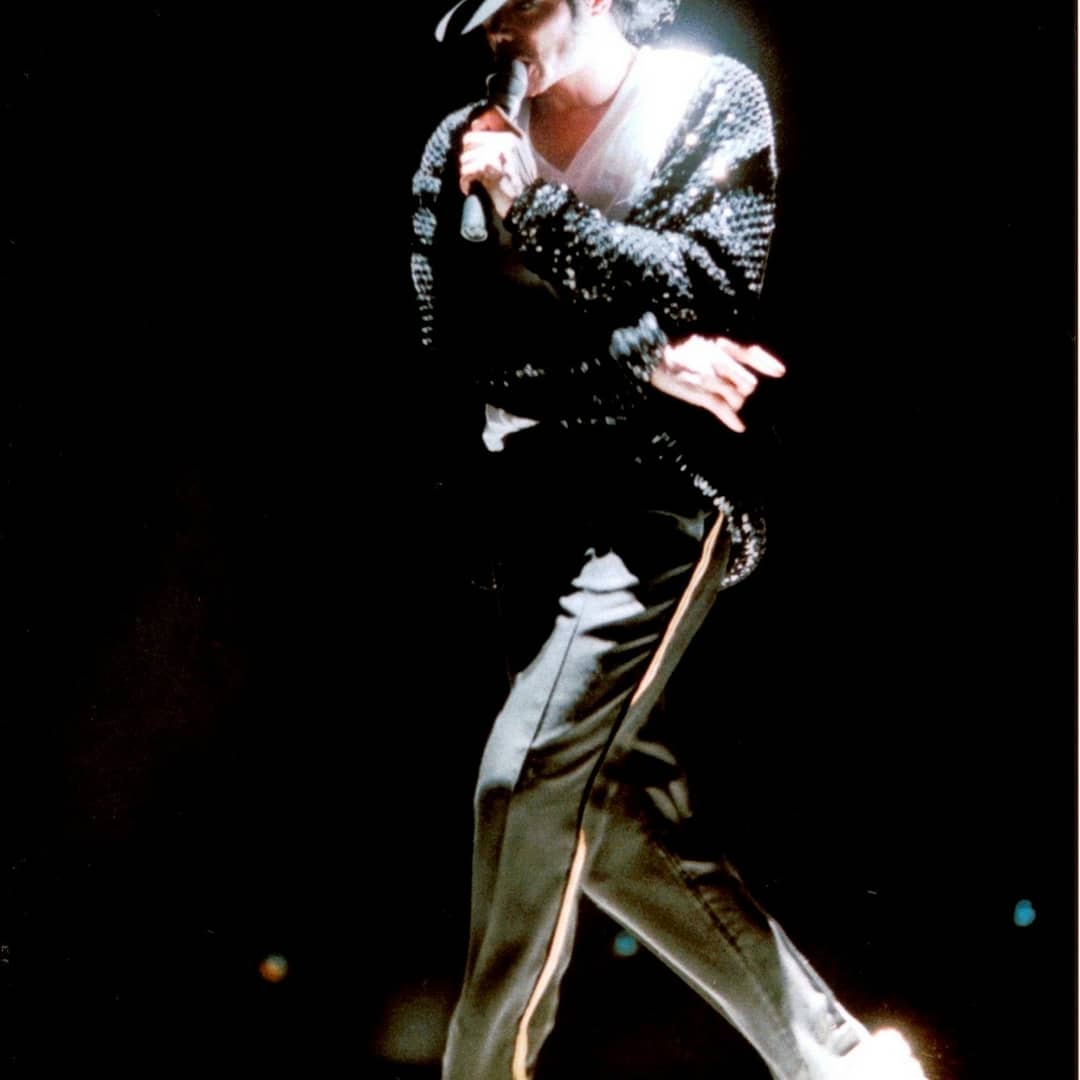 END_OF_DOCUMENT_TOKEN_TO_BE_REPLACED

Ilana’s many honors include top prizes at concerto competitions with the New England Philharmonic Orchestra, Pro Arte Chamber Orchestra of Boston, James R. Powers Concerto, Leonard Wood Award of the Young Artist Competition from the Philharmonic Society of Arlington, the “Young Promise” International Competition, and the Bay State Contest of the Massachusetts Teachers Association, Eastern Division and National Competition for MTNA. In June of 2014 Ilana was the featured performer on the National Public Radio Program “From the Top”.  This season, she is a featured performer of Celebrity Series’ Concert for One, as well as a Concert Artists Guild Competition Semi-finalist. As the winner of the 2020 BMOP Competition, she’ll perform with the orchestra as a part of the Joseph Schwantner portrait concert.

Ilana loves contemporary music as well as premiering new works in unusual instrumentation and presenting the music through multidisciplinary means. In Spring 2019, she commissioned four composers (three from NEC, one from Berklee) to write pieces for Violin and Percussion which will be performed in a full recital with dancers, digital artists and animation in 2020. The project was awarded an EM grant from the New England Conservatory and was self released to great acclaim. The film got distributed on Amazon Prime US and UK in July 2020.

Ilana is an avid experimenter and entrepreneur, and has participated in Celebrity Series’ Concert for One in September 2019. She regularly performs in hospitals, retirement communities, and schools, with multi-disciplinary collaboration presentations to engage a larger audience. Her 3 hour self-produced Junior Recital at NEC was a great success and included two premieres by Boston composers.

She graduated from New England Conservatory where she studied with Donald Weilerstein for the past 11 years. Since summer of 2013 Ilana is a member of the Perlman Music Program, where she studies with the legendary Itzhak Perlman. With the program, Ilana traveled and performed in Sarasota, FL, Stanford, CA, New York City, and in Israel.

Along with studying violin performance at the New England Conservatory, she pursed a liberal arts minor in multidisciplinary collaboration. Zaks will conclude with a performance of Jennifer Higdon’s violin Concerto with an all female orchestra, Kairos Dance Theater and digital artist Raymie Polk and Fen Rotstein. This performance will be followed by the documentary film (she co-director) screening of the process of the project coming together, as well as personally conducted interviews and other footage with Jennifer Higdon, Cheryl Lawson, Itzhak and Toby Perlman, Marin Alsop, Twyla Tharp, Hilary Hahn, BSO’s Cathy Basrak and Rachel Childers, Kim Kashkashian, Merry Peckham, Judy Braha, and members of the production team.

Ilana will be entering Yale School of Music for her MM, Fall 2020.