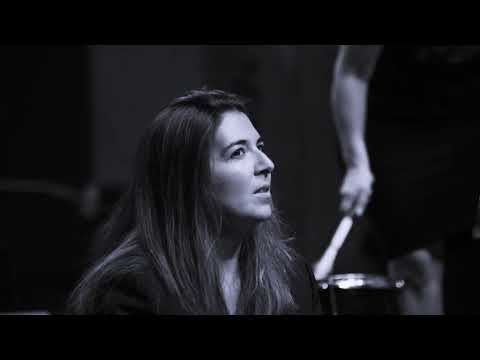 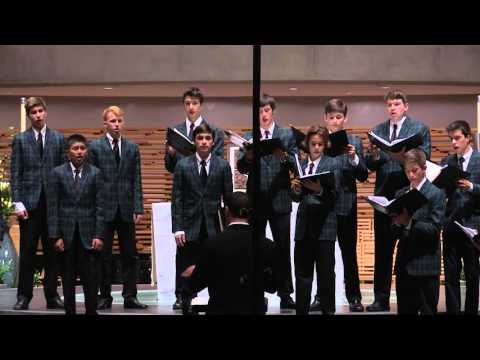 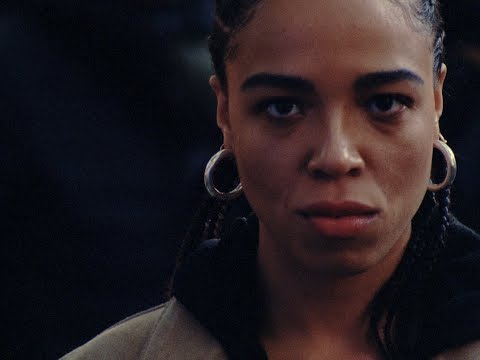 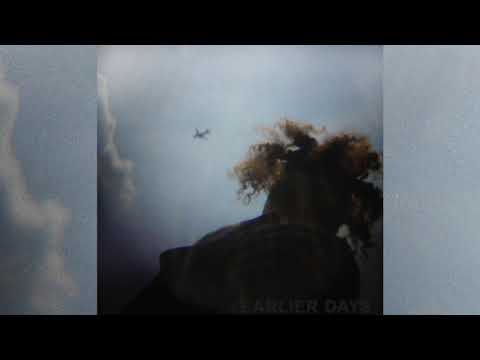 J Diaz is a Sound Artist currently based in Philadelphia, PA. He designs sound for a variety of mediums—including theatre, dance, and the concert stage. J’s concert music has been performed by the woodwind quintet The City of Tomorrow, members of Roomful of Teeth, Grammy award winning bassist and Bang on a Can All Star Gregg August, violinists Jennifer Choi and Fung Chern Hwei, pianist Stephen Gosling, cellist Yves Dharamraj, and other New York City musicians. Over the past few years, J has collaborated on numerous projects with theatre and dance companies located across the continental United States and has even worked internationally. He designed and composed sound for “MESSIAH”, a dance work premiered in Ghana in 2017 with the Accra Theatre Workshop. The adaption included choreography by Elisabeth Efua Sutherland, electronics, and contemporary pop and Afro-beat music.

During his tenure in New York, J completed projects with the RadioTheatre Company, Poetic Theatre Productions, Stella Adler Studio of Acting, and Wide Eyed Productions, where he served as the Resident Sound Designer from 2014 – 2017. After leaving New York to pursue opportunities on the west coast, J was appointed Assistant Sound Designer at the Oregon Shakespeare Festival for the summer of 2015. He served as the Assistant Sound Designer for the world premier of Lynn Nottage’s Sweat. In May of 2017, J released his debut album of electroacoustic music, Sic Pilot. The album explores the ambiguity in J’s Mexican American identity. His second album, Triptych of the Naked Boy, was released on November 5th, 2018. It is a meditation on the arrival and departure of love. He was the runner up for the Anderson & Roe piano duo’s New Music New Video composition competition in 2018.

J holds a Bachelor of Musical Arts in piano from DePauw University (’13). He studied piano with Dr Phang and composition with Veronica Pejril and Dr Perkins. He holds an MFA in electroacoustic composition from the Vermont College of Fine Arts (’17) where he studied with Dr Mallia, Dr Early, and Dr Holland. In fall of 2018, J completed an MA in composition with distinction at The University of Sheffield under the supervision of Dr Ker.

This album explores the arrival and departure/abandonment in love. It’s just a little EP about some queer feelings.

Thank you to the University of Sheffield Sound Studios and Dr Moore, Dr Stanovic, and Dr Ker for their mentorship. Thank you to all of my colleagues and to DINA Venue for hosting our performances in 2017-2018.

This piece comes from Sirens, booze, and Monk.

Recorded at a reading session by the Atlantic Music Festival Orchestra on July 18th, 2018.