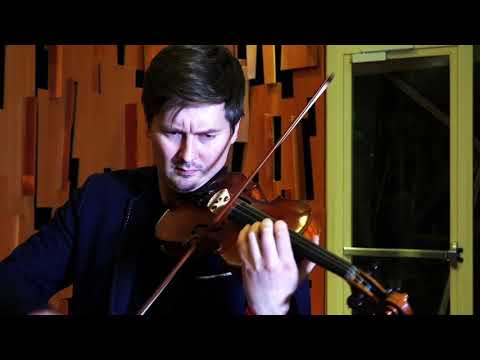 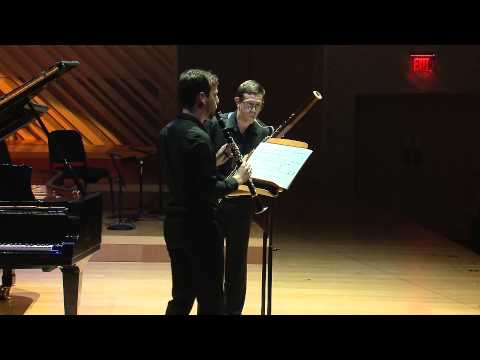 Jack Green Aron (b. 1996) is a composer, performer, and educator based in West Los Angeles.

Aron’s music has been described as “eccentric and eclectic”, pulling from various sources: jazz harmony and rhythm, contemporary classical trends and styles, electronica and chill-wave, and folk melodies, to name a few. Aron listens to a diverse and expansive music library, with some of his favorite composers ranging from Maurice Ravel and Steve Reich all the way to Anaïs Mitchell and Tyler, the Creator. As a composer, Aron intends to create a convergence of genres and styles, with music that is wholly original and provocative. But not too provocative, so as not to scare away the normies.

Originally from Santa Monica, Aron was a trumpet player at Santa Monica High School, playing in ensembles there such as the Wind Ensemble, Viking Band, Jazz Ensemble, and the Symphony Orchestra. From 2015-2017, Aron attended the College of Creative Studies at UCSB, studying music composition and theory from professors Leslie Hogan, Jeremy Haladyna, and Jon Nathan. While there, Aron played lead trumpet in the Jazz Band,  and was commissioned to write for the UCSB Percussion Ensemble and UCSB Little Big Band. Aron also performed in the underground Isla Vista music scene, with bands/projects such as “Jack Vanity”, “Pookie”, “Hot Loads of Jazz”, and “This is Napoleon?”. Fascinated with early music, Aron also devoted extensive work into transcribing English Ballads for the research group EBBA (English Broadside Ballad Archive). In 2017, Aron transferred to the Herb Alpert School of Music at UCLA, where he is currently finishing up his dual B.A. in Music Composition and Music Education, studying composition under professors Ian Krouse and Richard Danielpour.