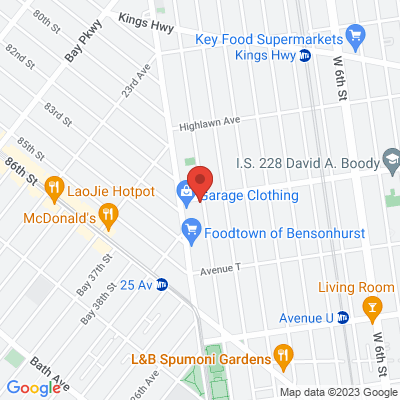 Nine-year old drummer Kojo Roney in residency at JACK -- three concerts over three months with the city's most accomplished improvisers.

Four pianos. One room. New York's best improvising pianists, playing with one another. 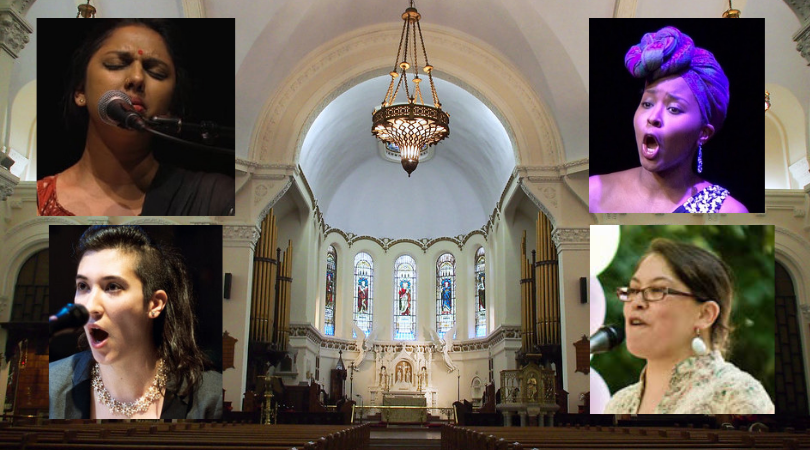 END_OF_DOCUMENT_TOKEN_TO_BE_REPLACED

Named one of the top music venues in 2015 by New York City Jazz Record, JACK is an OBIE-winning performance venue in Clinton Hill, Brooklyn founded in 2012.  Our mission is to serve as a cultural hub in the area, presenting cutting-edge music, theater and dance performances, expanding access to the arts, bridging audiences and educating youth.  It is our aim to dismantle the barrier between the street and the art inside, creating an inclusive space that feels a part of the neighborhood, not apart from it.

In addition to music, we present the very most experimental theater and dance.  Our hope in creating an interdisciplinary space is to cross-pollinate audiences and artists. Many of the theater and dance artists we’ve presented have come to our music concerts and mentioned to us afterwards how inspired they were from these events. Likewise, many of the musicians who have performed in our space have attended our theater or dance performances, on our urging. Already, we’ve seen fruits of these encounters, with a few collaborations in the works between artists of different genres who met through JACK, fulfilling a larger aim of facilitating the movement of these art forms into new and unexpected places.