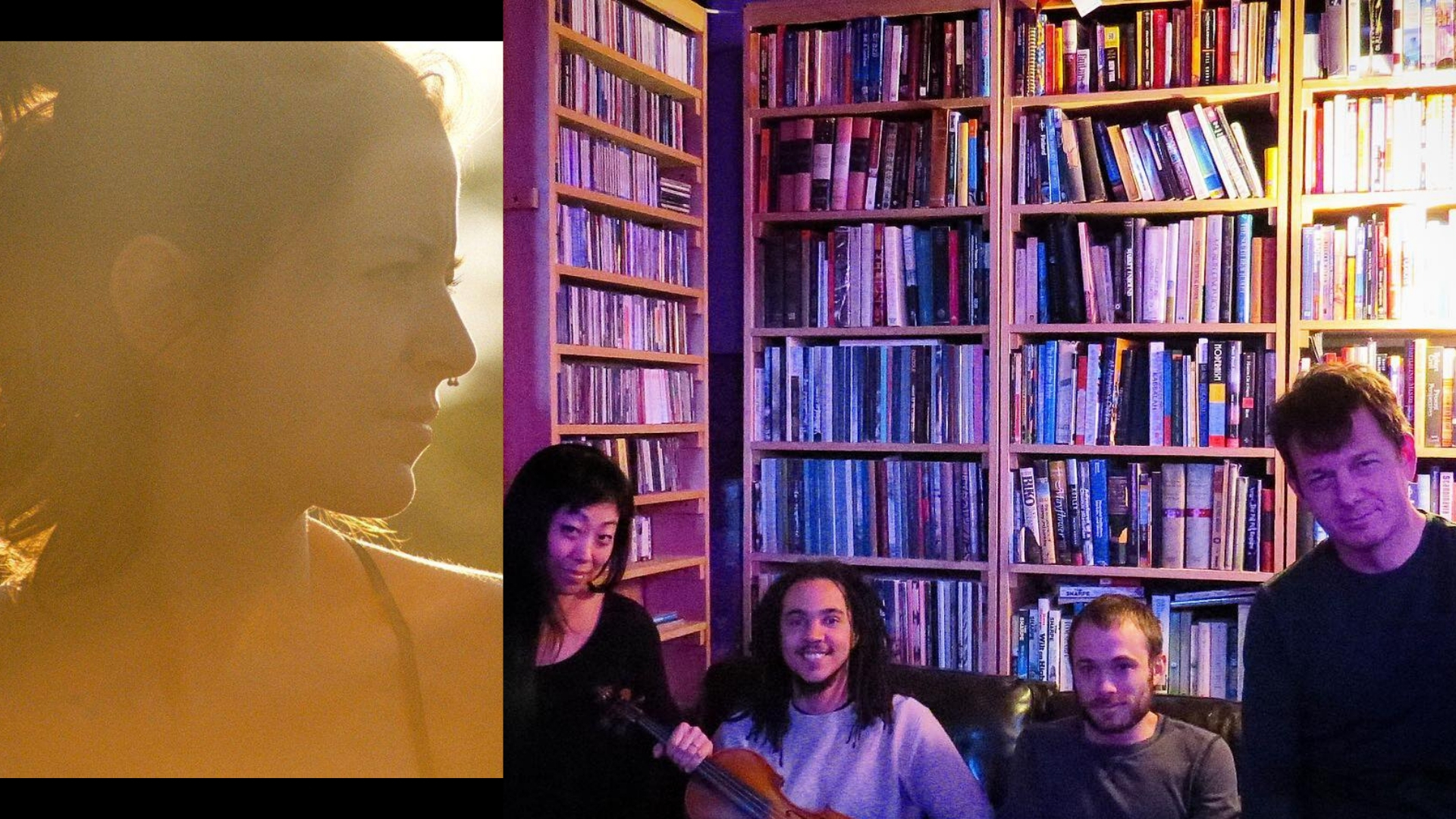 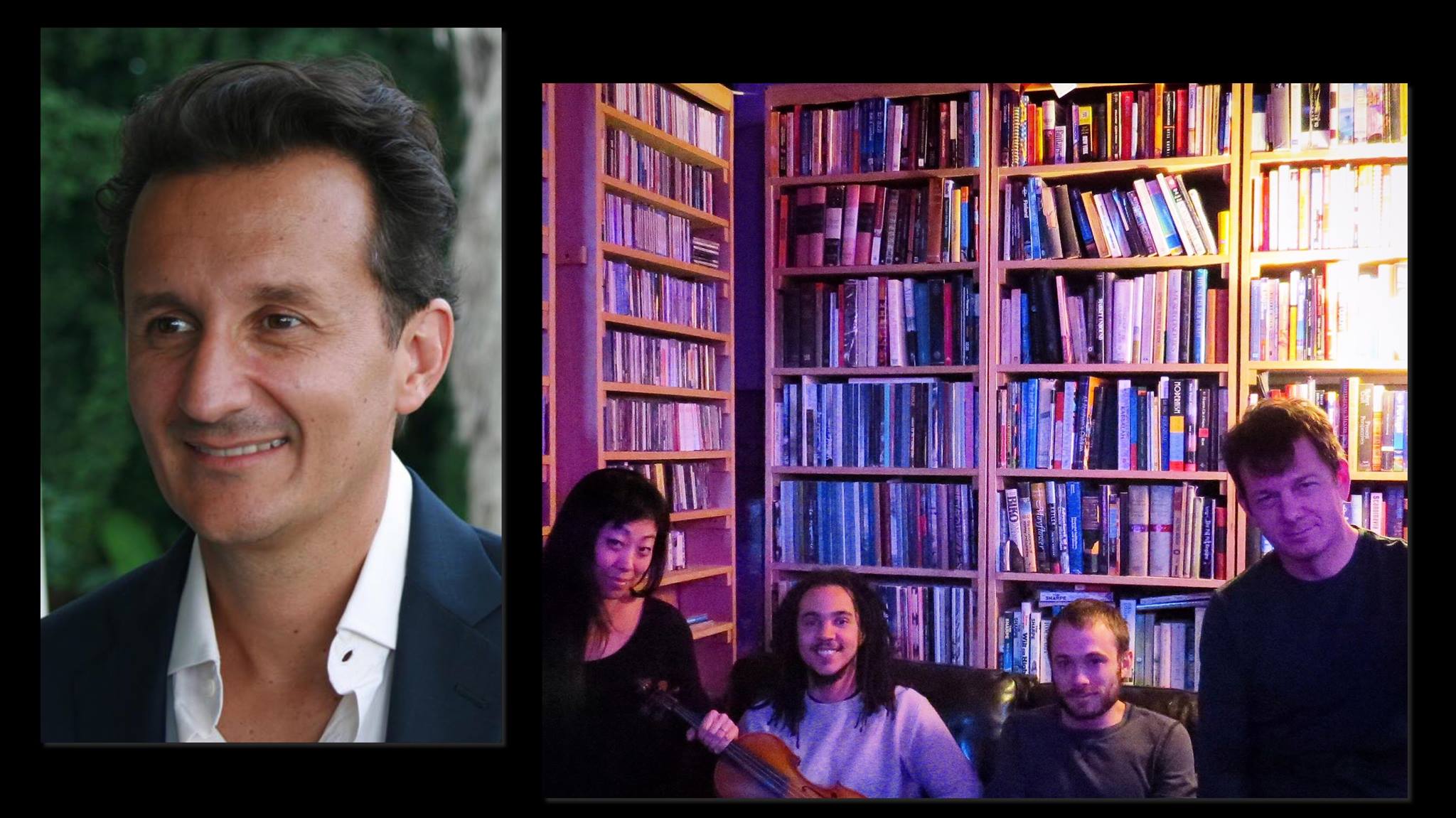 END_OF_DOCUMENT_TOKEN_TO_BE_REPLACED

“…some of the most experimental music of not just the day but the season… They held a listener’s attention with surprises and delights aplenty.“ LA Times

“ Washa! a first record of high class, a contemporary jazz, steeped in both classical and Caribbean influences. …Nu Creation is… reminiscent of the sounds of Steps Ahead. Washa! is an end-to-end success, a musical synthesis brilliantly performed by talented musicians…” Le Bananier Bleu

Jessie Cox graduated from the Berklee College of Music on scholarship in 2017, with a degree in composition.

Performance of my solo Bb clarinet work by Vasko Dukovski.

Me playing drums with Maher Beauroy’s An Lot Soleil project on the song “La Siren” by L. Boislaville.