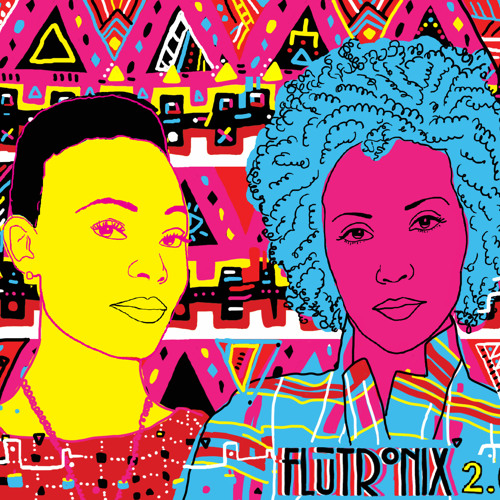 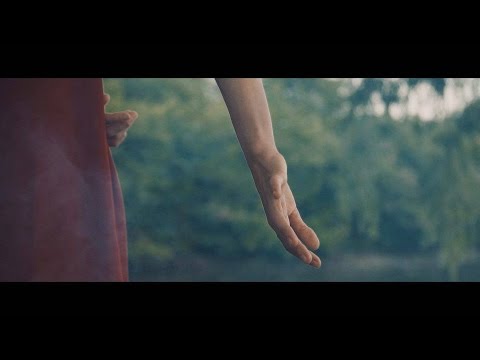 END_OF_DOCUMENT_TOKEN_TO_BE_REPLACED

Detroit-based soprano, Jocelyn Zelasko, is a versatile musician who is celebrated as an insightful performer with a captivating stage presence. She has performed chamber music, opera, and art song in festivals and concerts throughout Europe, the Caribbean, and North America. She is the vocalist for New Music Detroit and a founding member of new music ensembles Juxtatonal and Whoopknox.

Her career began in the classical realm, but a passion for making complex vocal music accessible to audiences through authentic storytelling led her to pursue new music. She has appeared with Eastman Broadband Ensemble and the Windsor Symphony Orchestra; and has sung with many outstanding performers including Yvonne Lam (Eighth Blackbird), Tony Arnold (International Contemporary Ensemble), Vicky Chow (Bang on a Can All-Stars), Miles Brown (Alarm Will Sound), Chris Sies (Latitude 49), and members of the Michigan Opera Theatre and Detroit Symphony Orchestra. She has also held residencies at the Wholehearted Musician and the Millay Colony for the Arts, was a fellow at [R]evolution Resonant Bodies and Eighth Blackbird’s Creative Lab, and was a featured performer at soundSCAPE and the Summer Institute of Contemporary Performance Practice.

As an advocate for the creation of new works, Zelasko originated the title role of 100-year old photographer, Pat Sturn, in the new mixed-media chamber opera, Pat & Emilia (Smallman/Gervais/Sievers-Hunt) which toured extensively in Canada and the Great Lakes region from 2015 – 2018. She has also commissioned 14 composers including Daniel Felsenfeld, Marti Epstein, and David Smooke to explore their respective perspectives on relevance.

​Zelasko’s scholarly pursuits focus on fostering musical identity and embodying empathy through song. After her riveting lecture performance on Eleanor Smith’s social protest songs, she was invited to contribute a book chapter on her research, development, and embodiment of the social protestors in Smith’s Hull House Songs. The book and accompanied recordings were published in early 2019.

​She received bachelor’s degrees in vocal performance and economics from Oakland University and a master’s degree in music from the University of Iowa.In addition to her work as a performer, Zelasko conducts master classes, lectures, and maintains a thriving private voice studio.