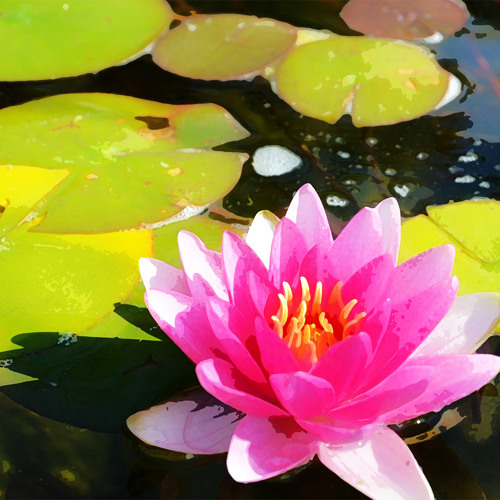 John C.L. Jansen is a composer, guitarist, instrument builder, and sound designer currently based in Dunkirk, New York. He anticipates graduating in May 2017 with a masters degree in music composition from the State University of New York at Fredonia, where he currently studies with Paul Coleman.

His music has been featured on the I Care If You Listen Fall 2015 mixtape, and has been performed by the Grand Valley State University New Music Ensemble.

He initially earned degrees in classical guitar and recording technology at Grand Rapids Community College, in West Michigan, before going to Grand Valley State University where he studied composition with Bill Ryan. Jansen was the audio engineer for GVSU’s New Music Ensemble, and was part of both national parks tours, and numerous other events including two Detroit Strange Beautiful Music marathon concerts.

Currently Jansen is the electric guitarist and founding member of Drive (J:), a new music ensemble based out of Fredonia, New York. He is also the technology chair for Ethos New Music Society, and serves as a director for AMFA, an organization dedicated to new music.

Performance at the US Navy Band International Saxophone Symposium.