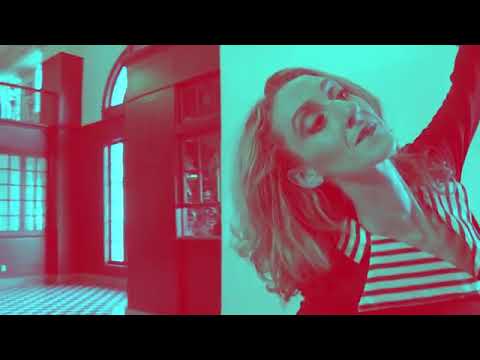 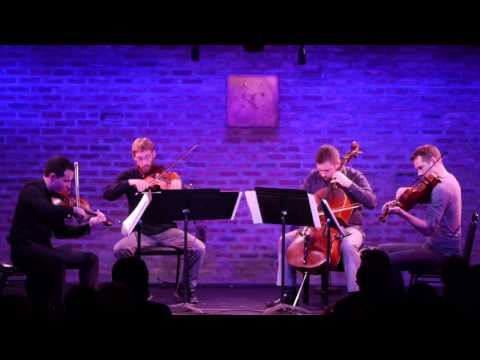 END_OF_DOCUMENT_TOKEN_TO_BE_REPLACED

Brooklyn-based pianist Karl Larson is a specialist in the music of our time. Consistently presenting adventurous programs. Karl has premiered many solo piano and chamber pieces, including works by David Rakowski, Missy Mazzoli, Chris Cerrone, Sarah Hennies, and David Lang. Recent performances and projects include Morton Feldman’s Triadic Memories, the complete Charles Ives Sonatas for Violin and Piano, the complete solo piano works of Scott Wollschleger, and the release of Restless, an album of new music by Ken Thomson praised as ‘marvelous’ and ‘powerful’ by Pitchfork.

A sought after collaborator, Larson has worked with many notable musicians and ensembles including ICE, the Bang on a Can All-Stars, Ensemble Signal, the American Composers Orchestra, Ashley Bathgate, Vicky Chow, and Erik Carlson. Recent performances of note include appearances at Carnegie Hall’s Zankel Hall, EMPAC, the Guggenheim Museum, MoMA, and the Teatro General San Martín in Buenos Aires, Argentina. He has been featured on many notable series and festivals such as the Bang on a Can Marathon, the MATA Festival, WQXR’s New Sounds, the Contagious Sounds Series, the Frequency Series, Make Music New York, the Outpost Concert Series, the Vanguard Series, the Red Note New Music Festival, the Ball State New Music Festival, the Music in the Shape of a Pear Festival, and the Bowling Green State University New Music Festival.

Larson is also a founding member of Bearthoven, a piano, bass, and percussion trio dedicated to the frequent promotion and performance of brand new works. Since the group’s formation in 2013, Bearthoven has commissioned over thirty new works from a diverse array of composers including Michael Gordon, Sarah Hennies, and Katherine Balch. Their second album, American Dream, was released on Cantaloupe Music in February, 2019.

Karl received a Doctor of Musical Arts in Contemporary Music and a Master of Music in Piano Performance from Bowling Green State University, where he studied with Dr. Laura Melton. Larson completed his undergraduate degree at Luther College in Decorah Iowa as a pupil of Dr. John Strauss. His recordings can be heard on Cantaloupe Music, New Amsterdam Records, New Focus Recordings, and GALTTA Media.

This work, composed for Karl Larson in 2013, is a chaotic representation of the human diaspora. Kittappa takes scales and harmonic systems from a wide variety of cultures and juxtaposes them on top of one another. While some combinations manage to meld without much conflict, many more depict a cultural clash..

Performed by Karl Larson at the DiMenna Center in NYC on 10/5/15. Video and Audio Engineer: Kevin Eikenberg.

Premiere performance of Scott Wollschleger’s ‘Meditations on Dust’ by Karl Larson (piano) and the String Orchestra of Brooklyn, conducted by Eli Spindel.

Shattered Apparitions of the Western Wind nos. 3 and 4 – Annie Gosfield

Gosfield’s work for piano and electronics depicts the dramatic clash between the natural world and the human diaspora. An artful combination of Debussy’s untamed and imaginative Ce Qu’A Vu Le Vent D’Ouest and field recordings of Hurricane Sandy, the music is a foreboding depiction of nature and its effect on humanity.