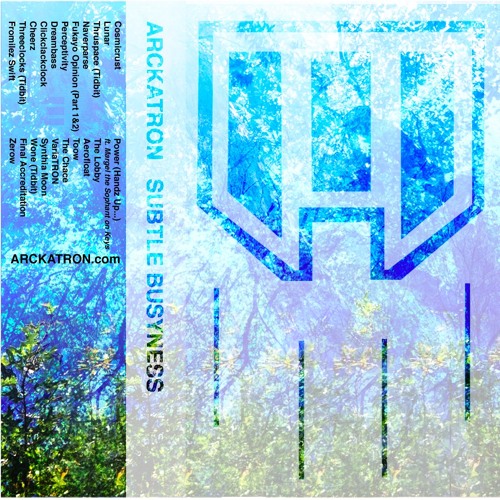 END_OF_DOCUMENT_TOKEN_TO_BE_REPLACED

Khadija Ahmaddiya is a dance artist, creator and educator residing in Jersey City, NJ. Her work spans dance performance, poetry and film production. She aims to explore the complexities of the human experience through collaborative pieces with mixed media artists. In recent years her choreographic and film work has been presented by Jersey City Theater Center, Nimbus Dance Works, SMUSH Gallery, JCAST Show Case, and Gibney Dance Center. She has been commissioned as an independent dance artist as well as with DRIGGproductions, Dance & Film Company, which she co-directs with Mark Caserta.  Khadija has led educational residencies with County Prep High School, Dance Industry Dallas and recently Bali Indonesia where she spent six weeks teaching and choreographing with Embodied Arts Bali. In Indonesia, Khadija was a part of the 2018 Ubud Writer’s Festival where she performed original poetry to audiences from across the globe.  Khadija is passionate about creating spaces where artists and community can join, fostering deep relationships and furthering opportunities. In 2016 she was commissioned to curate the ‘Bloom Bar Café’ and art programs at Bloomsbury Square (now Pholk Beauty Line) alongside Rashidah Ali. The duo was known as POSH Curators and successfully produced a bi-monthly performance series ‘Art Jam’ in partnership with Jersey City Band ‘DiN’. POSH Curators launched a visual arts residency program presenting Myssi Robinson and Ariell Hughes of RYZE. Khadija furthered her partnership with Bloomsbury Square producing a commercial for the beauty line in collaboration with DRIGGproductions. Under her direction DRIGGproductions received the 2015 New Music USA project grant for their evening length work ‘Smoke Lines’. This performance was the premier presentation for what is now ‘Nimbus Presents: OFFLINE’, a structure supporting choreographic artists outside of Nimbus Dance Works’ repertory company. Following ‘Smoke Lines’ DRIGGproductions was invited to be the inaugural Dance Company in Residence with Jersey City Theater Center for their 2016/2017 seasons. DRIGGProductions was commissioned for the creation of ‘Inward’ and ‘Magnificent You’, two evening length works presented to sold out audiences in Jersey City. Khadija is an avid traveler and meditator. Her spiritual practice and belief in compassion and empathy drives her to create spaces for creativity and development. Empowerment is at the center of her work. She finds this through building educational programs, spaces and events encouraging people to nourish and enrich their spirits and connections to one another.

SHEDDING was created in Malpais, Costa Rica in 2016. Inspired by spirit of the island, Mark and Khadija share with viewers a sense of renewal and cleansing that is present when we are able to immerse ourselves in nature. SHEDDING expresses a deep gratitude for space, Earth’s vastness and the simple treasures in life regarded by the Costa Rican people.