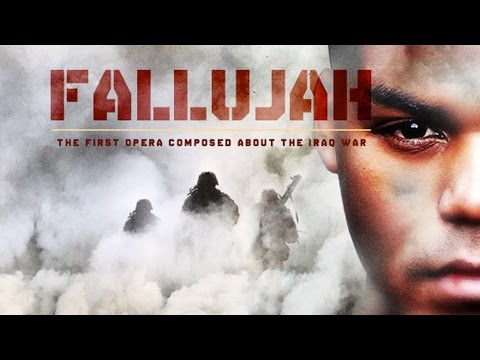 END_OF_DOCUMENT_TOKEN_TO_BE_REPLACED

The mission of Long Beach Opera is to expand the boundaries of the opera experience in Southern California by presenting new and rarely performed works that engage diverse audiences and to instill a love for opera in youth.

Long Beach Opera (LBO) is the oldest operatic producing company in the Los Angeles region. Since its founding in 1979, LBO has produced more than 100 major operas, including 5 World premieres, 14 American premieres, and 17 West Coast premieres. LBO plays a distinct role in the artistic environment of the Greater Los Angeles area by presenting new and rarely performed operas, in a variety of theaters and alternative spaces. Acclaimed for its daring site-specific productions and bold selection of repertoire, LBO has developed a contemporary aesthetic that stands apart from traditional opera companies. Under the artistic and general direction of Andreas Mitisek since 2003, LBO has produced such innovative productions as Ricky Ian Gordon’s Orpheus & Euridice in and around the Belmont Plaza Olympic Pool, Grigori Frid’s The Diary of Anne Frank in underground parking garages, and the 2016 world premiere of Tobin Stokes’ Fallujah at a National Guard Armory.

Performed at the Army National Guard in Long Beach, California. Inspired by the life of U.S. Marine Christian Ellis, this original opera explores the experience of the Iraq War. It follows mothers and sons reconciling with a war that changed their relationships forever. While in a veteran’s hospital, a Marine sergeant frequently flashes back to Fallujah, providing a glimpse inside real hearts and minds before one of the Iraq War’s biggest battles. (composed by Tobin Spokes, libretto by Heather Raffo)

Long Beach Operas production of David Langs ” The Difficulty of Crossing the Field” .A slave owner in pre-Civil War Alabama walks across his field and vanishes in plain view of his family, neighbors, and slaves – forever altering the relationships among them. The more the witnesses recount the disappearance, the more elusive it becomes. Perspectives are upended as you take your seat on the theater stage and watch the action float across the seats of the auditorium. Performed at the Terrace Theater, Long Beach

Long Beach Opera’s 2012 production of Osvaldo Golijov’s “Ainadamar” performed at the Terrace Theater in Long Beach . Ainadamar (arabic for “Fountain of Tears”) tells the story of the Spanish playwright and poet Federico Garcia Lorca who was executed in 1936 during the Spanish Civil War. Lorca’s life and deaths are told in flashbacks by actress Margarita Xirgu, for whom Lorca wrote some of his greatest female roles. Xirgu remembers him during the last moments of her own life, which ended in 1969. Ainadamar becomes a gripping reflection on the