New music by pre-college composers, mentored by established composers and selected from a global call for submissions. 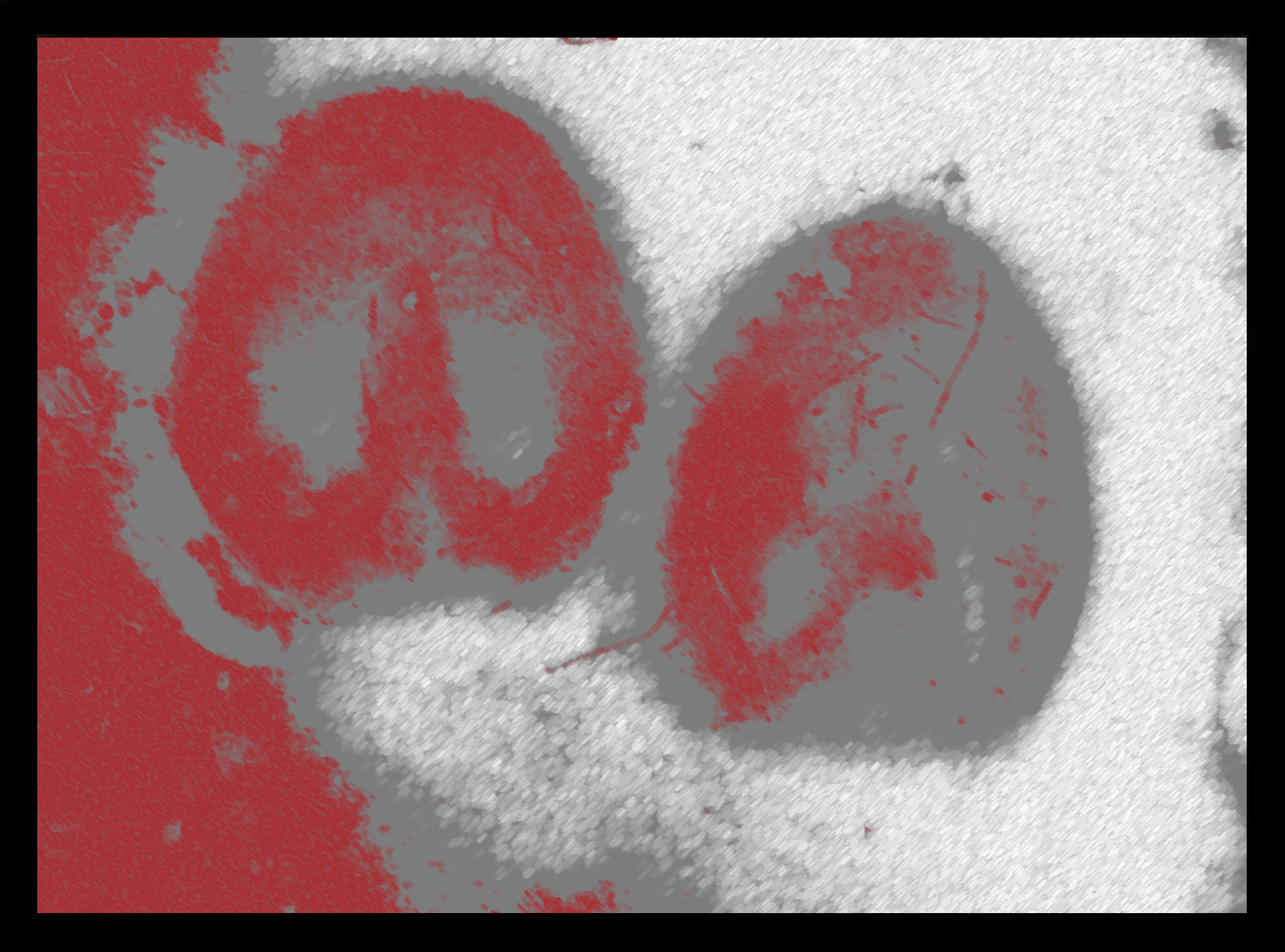 END_OF_DOCUMENT_TOKEN_TO_BE_REPLACED

Music at the Anthology, Inc. (MATA)

Founded in 1996 by Philip Glass, Lisa Bielawa, and Eleonor Sandresky, MATA’s mission is to present, support, and commission the music of emerging composers, regardless of style or aesthetic practice. One of America’s leading presenters of new-music and the only devoted solely to the music of early career composers, MATA presents an internationally-recognized festival each spring in New York City of music by young and emerging composers selected from a free global call for submissions – the most sought-after opportunity of its kind in the world; an acclaimed concert series; and MATA Jr.: an evening of music by pre-college composers mentored by emerging composers. To date, MATA has presented countless performances of pieces by young composers, including more than seventy commissions.

From the beginning, MATA’s festivals and events have been critically acclaimed and broadly respected within the contemporary music community: The New Yorker has hailed MATA as “the city’s leading showcase for vital new music by emerging composers”; The New York Times has called it “nondogmatic, even antidogmatic;” The Village Voice named MATA “the contemporary classical equivalent of the U.N. General Assembly.” MATA gives New Yorkers the opportunity to hear tomorrow’s most compelling compositional voices in performance by leading new music specialists from around the globe and we pride ourself on providing a forum for emerging composers — particularly those marginalized because of their aesthetic stance, incommensurability with larger presenting organizations, or nationality — to share their work with the community-at-large.

MATA Alumni have gone on to receive Takemitsu, Siemens, Pulitzer, and Rome prizes, MacArthur “Genius” grants, Guggenheim Fellowships, Barlow and Koussevitsky commissions and every other major prize in contemporary music. In recognizing, presenting and supporting unique voices, MATA is a catalyst for their entry into American musical life. In recognition of our work, MATA was awarded ASCAP’s prestigious Aaron Copland award in 2010.