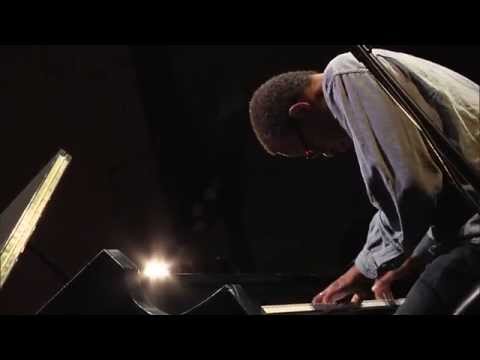 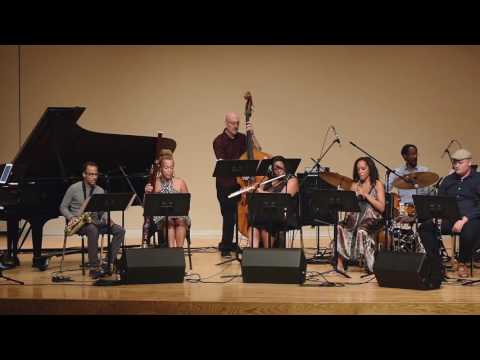 END_OF_DOCUMENT_TOKEN_TO_BE_REPLACED

Okura has received numerous grants and awards including New Music USA, American Composers Forum Jerome Fund for New Music, Meet The Composer, Lower Manhattan Cultural Council, Independent Music Awards, Urban Artist Initiative, and has been the finalist in Charlie Parker Jazz Composition Prize, International Society of Jazz Arrangers and Composers, Ball State Symphony Band Commision, honorable mentions in Independent Music Award, International Saxophone Symposium Composition Competition, and John Lennon Songwriting Contest.
As a violinist, she has toured internationally with the late Michael Brecker, Steve Swallow, Tom Harrell upon her graduation from Juilliard, where she was the concertmaster of the Juilliard Opera Orchestra. Okura advanced her career as a jazz violinist and has been heard at venues from the Knitting Factory to Carnegie Hall to Madison Square Garden, from Barbican Centre in London to Hollywood Bowl in California, from Village Vanguard to Blue Note Tokyo, and festivals and concert halls around the world. She has appeared on dozens of recordings with a wide range of artists including David Bowie, Lee Konitz, Diane Reeves, Heidi Grand-Murphy, Sam Newsome, Jesse Harris, Jeremy Pelt, Ziggy Marley, and Emilio Solla with whom she earned the Grammy Nomination.

She is also credited on many movie soundtracks as a solo violinist, erhu player and composer/arranger, including Louie, TV series. Her work as an improvising violinist extends to three Cirque du Soleil productions (Varekai, Wintuk, and Corteo), and has collaborated and performed with Oscar nominee actor and Columbia recording artist Terrence Howard. For the past ten years, Okura has been a member of a Jewish/Middle Eastern band Pharaoh’s Daughter.

A Night Insomni (No Time)

a composition by Meg Okura
performed by the Pan Asian Chamber Jazz Ensemble with a special guest, Noriko Ueda