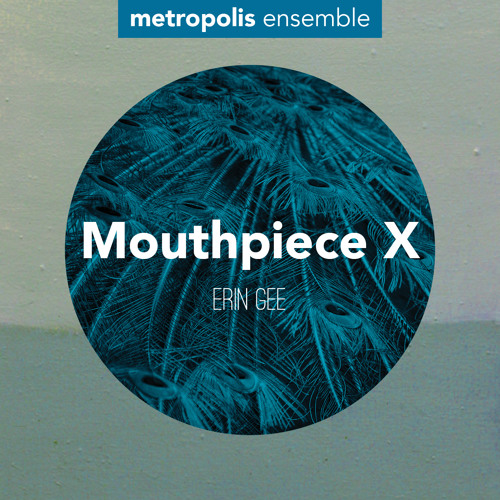 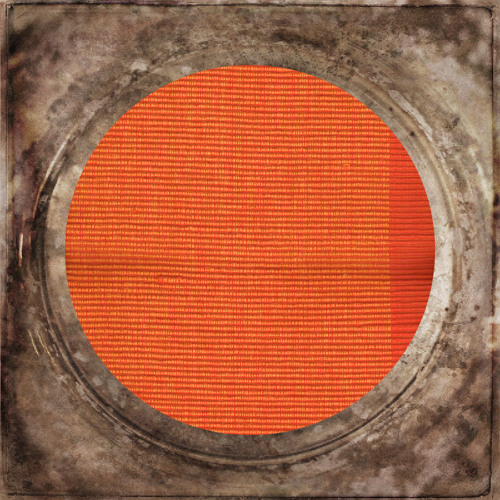 Metropolis Ensemble is a dynamically evolving 21st Century Orchestra. Dedicated to creating a future for classical music that is of and for the time we live in, Metropolis Ensemble’s driving force is its founder and artistic director, Andrew Cyr, a Grammy Award-nominated orchestra conductor.

Metropolis Ensemble through its unique collaborative process, exists to support ascending contemporary classical performers and composers, often engaging them with other bleeding-edge cultural innovators and artists. Metropolis Ensemble events result through intense small group collaborations between its Resident Artists, Composers, and Artistic Director Andrew Cyr. These collaborations start with the initial conceptualization and don’t end until the last performance.

An agile, evolving collective of composers and performers, Metropolis Ensemble thrives in a state of creative flux. Resident Artists and Composers rotate in and out and eventually become Alumni; new talent is constantly brought in; every presentation’s concept and many venues are different; and most of Metropolis Ensemble’s music is new.

For nearly a decade Metropolis has served as an incubator for today’s most outstanding emerging composers and performers to present bold new work. The organization has commissioned over 135 works of music from a dynamic mix of emerging composers. New music projects have been presented by Creative Time, Lincoln Center “Out of Doors” and “American Songbook” series, Carnegie Hall’s Weill Music Institute, BAM’s Opera House, (Le) Poisson Rouge, The Wordless Music Series, The Public Theater, The Phillips Collection, and Celebrate Brooklyn.  In 2013, Metropolis made its Off-Broadway debut with a new children’s opera by David Bruce at New Victory Theatre on 42nd Street, produced in collaboration with The Royal Opera House of London II and The Opera Group. Through these performances Metropolis has garnered a reputation for presenting “new music played with the same kind of panache and bravura we usually experience only in performances of standard repertoire” (Esa-Pekka Salonen).

But commissioning and performing new work is only part of the story. By bringing together young composers and instrumentalists through its unprecedented Resident Artist Program, Metropolis Ensemble empowers emerging classical talent with the right resources to create new platforms and launch sustainable careers. Through this model of collaborative and foundational support, Metropolis is investing in the present and future vibrancy of classical music. In recent seasons, Metropolis-affiliated artists have received some of the highest accolades, including The Guggenheim Fellowship, The Pulitzer Prize, The Rome Prize, Grammy Awards and Nominations, and many of the top competition prizes world-wide. Many Metropolis Ensemble alumni are now leading the top orchestra’s world-wide, including of recent note: Frank Huang (concertmaster, NY Philharmonic), Andrew Wan (concertmaster, Montreal Symphony), Erin Keefe (concertmaster, Minnesota Orchestra), among others. Resident Composers have included Avner Dorman, Vivian Fung, Timo Andres, Anna Clyne, and Caroline Shaw.

Embodying the fluidity of today’s music scene, Metropolis Ensemble has also collaborated with a wide-array of artists who defy classification, including several large-scale concert productions with Ahmir “Questlove” Thompson, presented at BAM and Philadelphia’s Verizon Center. Metropolis has also performed with artists such as Deerhoof, San Fermin, BabX, Emily Wells, Sonnymoon, Tom Krell and How to Dress Well, David Murray, Jeremy Ellis, Razel, and DD Jackson. In 2014, Metropolis performed on The Tonight Show with Jimmy Fallon alongside the Grammy-winning hip-hop group The Roots. Metropolis Ensemble also appeared with The Roots on their critically acclaimed 2014 album on Def Jam Records “and then you shoot your cousin”.

Metropolis Ensemble is also equally dedicated to making a difference in its local community via its education program for underserved children called Youth Works. The program reaches over 400 middle school students across Manhattan, Brooklyn, Queens, and the Bronx through innovative partnerships with organizations such as the Young Composers & Improviser’s Workshop, TEAK, and ComposerCraft to teach music composition and perform student works.