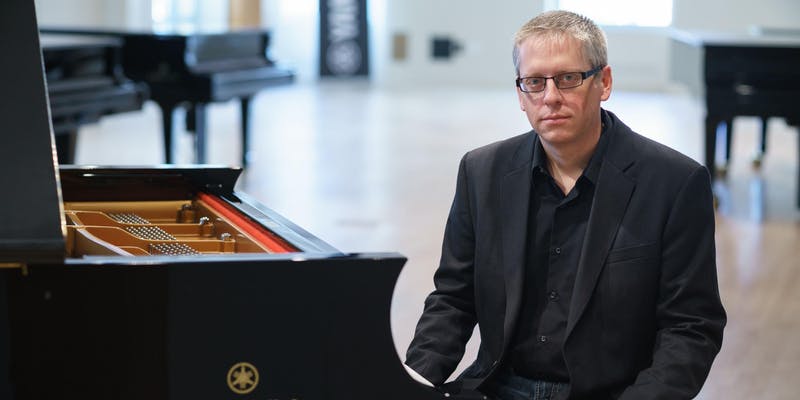 END_OF_DOCUMENT_TOKEN_TO_BE_REPLACED

Michael Hall lives in Chicago and has performed and taught across Europe, Asia and the United States. Described by the New Music Connoisseur as “utterly masterful,” and Chamber Music Today as having “superb technique,” he recently presented to critical acclaim the North American premiere of the first viola concerto written by a Chinese composer, Chen Yi’s, Xian Shi, with the Chicago Composers Orchestra. Hall has been a featured performer at the Thailand International Composition Festival, Positano Chamber Music Festival in Italy, Vianden International Chamber Music Festival in Luxembourg and the Composer’s Concordance Series in New York City. He has presented world premieres at International Viola Congresses in Los Angeles,  Minneapolis and Reykjavik, Iceland, and just completed a solo recital tour to Vienna and northern Italy.  Hall recently made his Chicago Orchestra Hall solo debut with the world premiere of Kim Diehnelt’s “Montegar” for solo viola and strings.

A piece I commissioned from Mary Kouyoumdjian. I gave the world premiere at the 2016 Thailand International Composition Festival in Bangkok with pianist Christopher Janwong McKiggan. Since, I’ve performed the piece over 50 times.

This is my US Premiere of Chen Yi’s “Xian Shi” with the Chicago Composers Orchestra.