And the Hummingbird Says . . .

A song-cycle about the late Kenyan environmental activist Wangari Maathai based on the five Japanese Buddhist elements. 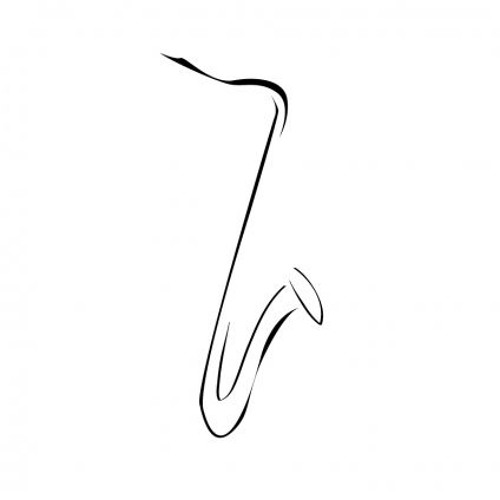 END_OF_DOCUMENT_TOKEN_TO_BE_REPLACED

In 2011, Mihoko was honored to contribute a piece for the memorial ceremony of Wangari Maathai—the Kenyan environmentalist Nobel Peace Prize Laureate. Her musical setting of Alice Walker’s poem “We Have a Beautiful Mother” was performed by Musica Sacra under the direction of Kent Tritle at the Cathedral of St. John the Divine.

Mihoko is a recipient of the 2013 New York Foundation for the Arts: NYFA Fellowship in music/sound and Shelley Pinz Professional Development Award. Her piece for piano 4 hands “Ode to Number 14” was featured in The NYFA Collection CD last year, celebrating the 30th anniversary of its Artists’ Fellowship Program. A native of Japan, Mihoko studied piano at the Kunitachi College of Music in Tokyo, and composition at the Manhattan School of Music, where she received her Bachelor of Music degree.

A chamber ensemble work—written for saxophone, electric guitar, cello, bass, piano, and drums/marimba—was awarded a 2013 Artists’ Fellowship by New York Foundation for the Arts in the category of music/sound. “Bhavacakra” (Sanskrit for “cycle of existence”) incorporates the essences of Prog Rock and Fusion in sonata-form developing through intensely driven thematic transitions—as such characteristics of Beethoven. This piece is dedicated to the memory of my brother, who passed away a few years ago.

A piece for piano 4 hands, commissioned and premiered last year by the piano duo SaNaToMa in Alberta, Canada. Mihoko wrote this piece in a form of “dedication” to her upper maxillary first molar (#14) which put her through a harrowing year-long treatment. The piece was featured in The NYFA Collection CD last year, celebrating the 30th anniversary of its Artists’Fellowship Program. This recording includes recitation of a Japanese poem by Kenji Miyazawa “Ame nimo makezu” (Be Not Defeated by the Rain).