Using music, storytelling, and the mythical proportions of whale songs to grapple with climate change in the fastest-warming U.S. state. 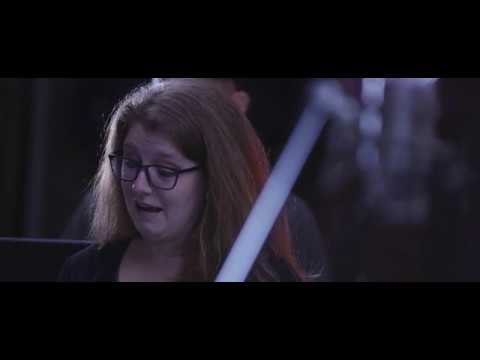 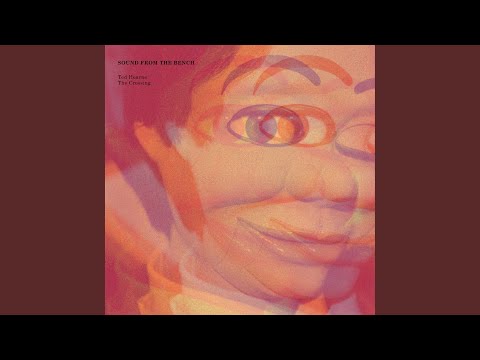 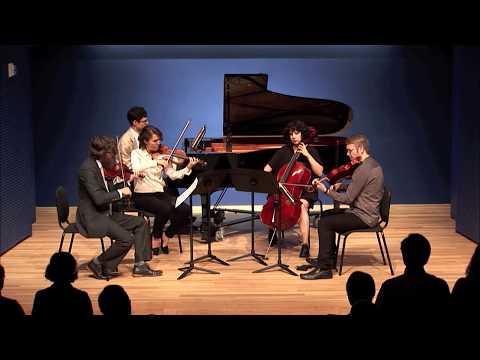 Nate Barnett is a conductor, composer, and tenor living in Philadelphia, PA. He is a member of the acclaimed new music ensemble The Crossing, recently performing with the group on two Grammy-nominated albums, Voyages and The Arc in the Sky. He also music directs the Uncommon Music Festival, an annual chamber music festival in Sitka, AK that promotes an inclusive, accessible, and community-oriented vision of classical music. The festival will celebrate its fifth anniversary in 2020.

Nate performs regularly around the United States, with recent appearances at Carnegie Hall, Philadelphia’s Kimmel Center, the Met Cloisters, and Disney Concert Hall in Los Angeles. He also works actively in theater and popular music. In 2018 he assembled, arranged for, and directed a 24-person professional choir for Yebba’s “Evergreen” music video by Apple Music.

Nate received his Bachelors of Arts in Music from Yale University, where he studied conducting with Jeffrey Douma and Toshiyuki Shimada, composition with Kathryn Alexander and Daniel Wohl, and music theory with Richard Cohn, and music history with Anna Zayaruznaya, among others. While at Yale he performed with the Yale Symphony Orchestra, the Institute of Sacred Music’s Schola Cantorum, and the Yale Whiffenpoofs, and composed for the Yale Glee Club and the grammy-winning ensemble Roomful of Teeth. Nate is currently working towards a Masters of Music in Choral Conducting at Rutgers University’s Mason Gross School of the Arts.