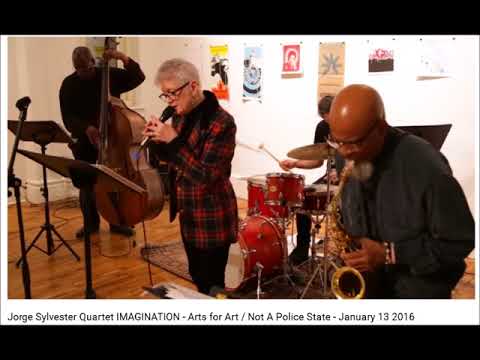 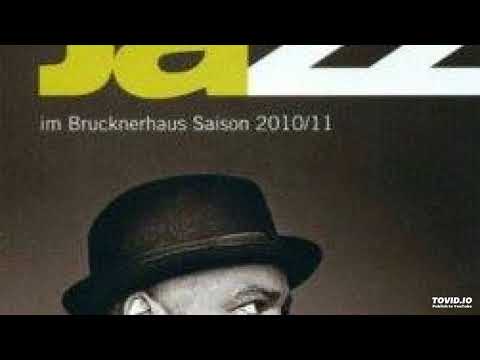 Nora McCarthy has thus far had a very productive and significant musical career. A unique and original singer, poet, songwriter and innovative improviser, she is an important force in the advanced New York jazz scene since 1996 when she recorded her first of thus far eight CD’s, red&blue with John diMartino, Essiet Okon Essiet, Alvester Garnett, Mike Lee and Sato Takeishi.

McCarthy’s musical roots run deep. Her burnished alto voice is rich with a distinctive style that cuts a broad swath from soul, rhythm & blues, jazz, bebop, post-bop, modal jazz and the free, avant-garde idioms but her sound is reminiscent of the great voices and horns in jazz.

Nora is a member of Jorge Sylvester ACE (Afro-Caribbean-Experimental) Collective and the Extended Edition with Strings; The Blue Unity; and, David Haney and Bernard Purdie’s Sextet, “Jazz Stories.”

Nora worked closely with the late Conductor, Lawrence D. “Butch” Morris’ as a member of the Chorus of Poets from 2005-2010.

In The Language Of Dreams (RedZen Records™)-2013

The Light Of Truth’s High Noon

Performance at Roulette for the ISIM Cross-Cultural Summer Workshop & Performance

An improvisational piece created and led by Jane Ira Bloom as part of the International Society for Improvising Musicians Cross-Cultural Summer Workshop. The performance took place at Roulette Performance Space in Brooklyn, NY in 2013.