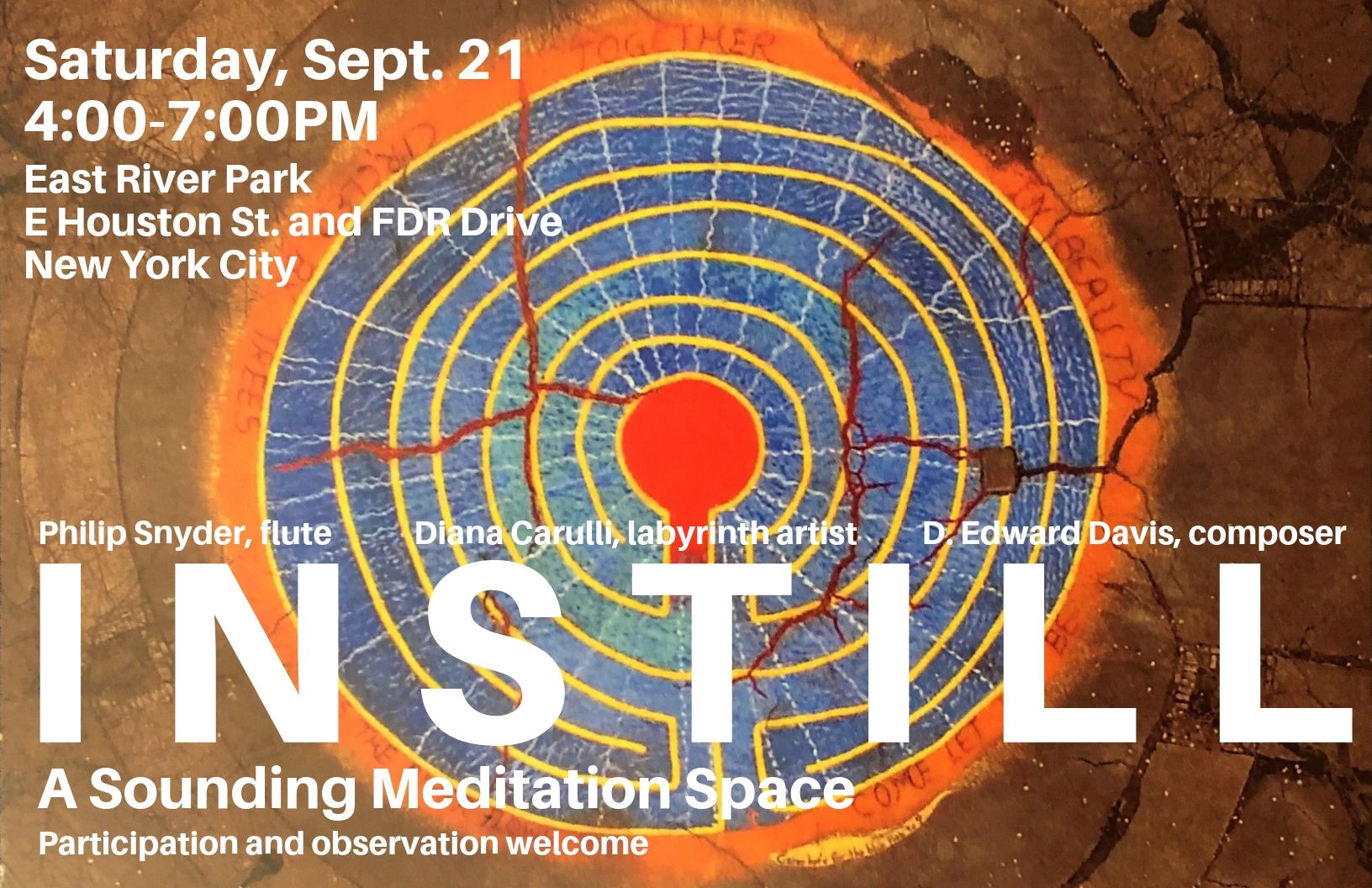 END_OF_DOCUMENT_TOKEN_TO_BE_REPLACED

Philip Snyder is interested in the experimental pursuit of music performance as a process. He seeks to find agency within the entire musical event and treat each performance as an act of discovery.

Philip is a founding member of the North Carolina contemporary performance ensemble, earspace. He is also one half of the experimental duo if…else which is dedicated to creating immersive installation performances. Philip has performed frequently as a member of the University of South Carolina Experimental Music Workshop directed by Greg Stuart. While a member of the group, Philip premiered works by composers including Michael Pisaro, Tim Feeney, and David Kirkland Garner. The group’s recording of the music of Jürg Frey, Ephemeral Constructions, is available on Edition Wandelweiser Records.

Philip is the founder and director of Wired Music, a new music series dedicated to the presentation of exceptional music in casual settings. The series forms partnerships across Columbia, South Carolina to “wire music into” the cultural activities of the city.

Philip’s self-released recordings include EP, a collection of improvisatory music for flute and electronics and around-past-away, an album of field recordings exploring sonic motion through natural settings. These and other recording projects can be found on his Bandcamp profile.

Philip’s current initiatives include a collaboration with D. Edward Davis titled instill for one instrument, one guide, and up to ten meditators in a labyrinth. He is also one half of the experimental duo if.else that specializes in creating performance events that amplify the agency of every visitor to the space.

Philip holds DMA and MM degrees in Flute Performance from the University of South Carolina where he studied with Jennifer Parker-Harley. He received his BM degree from the University of North Carolina at Chapel Hill. Philip is an alumni of the Bang on a Can Summer Festival, Banff Center’s Ensemble Evolution, nief-norf Summer Festival, Cortona Sessions for New Music, and others. He is a past winner of the Flute Society of Kentucky Young Artist Competition, the National Flute Association Masterclass Competition, and a finalist for many other awards.

if.else at Arete Venue and Gallery

if.else is an experimental project seeking to find the intersection of performance, installation, and individual agency by creating opportunities for shared discovery. This show centers on the creation of a sonic environment with photo-oscillators played by visitors to the space with small flashlights. The photo-oscillators react to – and thus amplify – both the ambient potential of the space and the agency of anyone with a flashlight. The soundscape created by the oscillatorists inspires improvisation and electronic manipulation by th