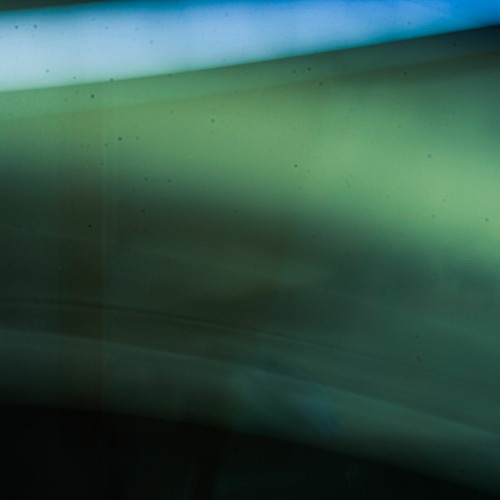 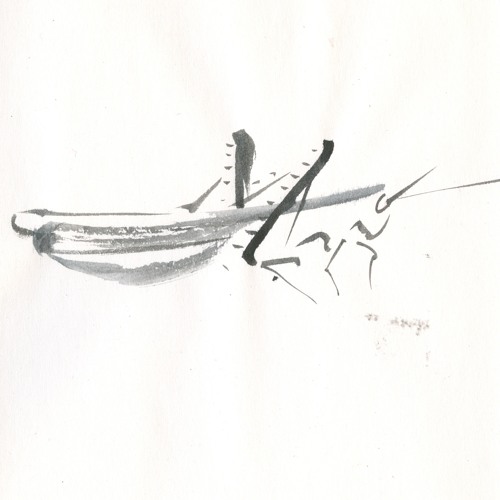 Ramin Roshandel’s compositional work is based around incorporating ‘experience’ as a fundamental concept through a non-experimental approach in performance. Considering phenomena such as instability, cultural identity, and communicational language on one hand, and being inspired by Iranian music microtones as a setār (an Iranian instrument) player on the other, has led him to consider indeterminate, improvisatory, and abstract structures in his music to contrast or converge with post- or non-tonal forms.

Roshandel has performed as a setār soloist in the premiere of Jean-François Charles’ opera, Grant Wood in Paris. Additionally, he was awarded a 2019 Digital Scholarship and Publishing Studio summer scholarship and is a New Music on the Point alumnus. His pieces have been performed by The JACK quartet and LIGAMENT, as well as at the Midwest Composers Symposium (MCS) and the Exchange of Midwest Collegiate Composers (EMCC).

His articles on Hossein Alizadeh’s Neynavā and Elliott Carter’s Dialogues have been published in Persian journals.

Dedicated to and premiered by LIGAMENT Duo: Anika Kildegaard (soprano), Will Yager (double bass) at The University of Iowa, October 27, 2019

Premiered by The JACK Quartet on March 11, 2020
Voxman Music Building, University of Iowa