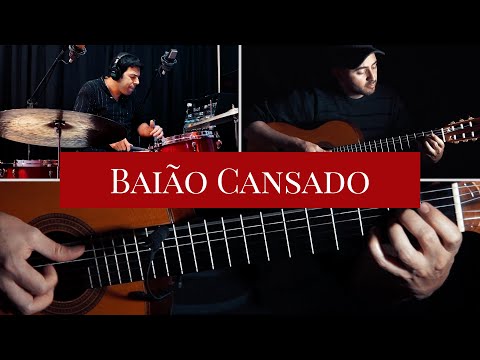 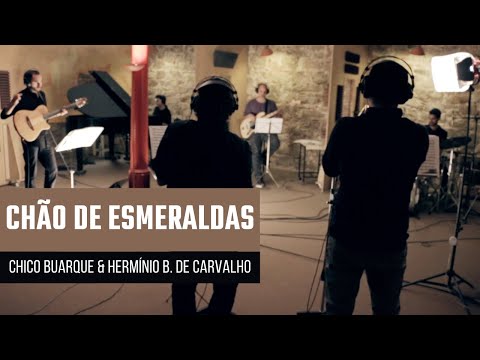 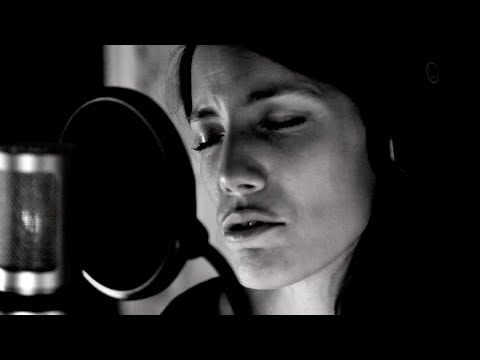 “Ramiro Pinheiro is a subtle and creative acoustic guitarist from Brazil who is also a talented songwriter. He was mostly self-taught at the beginning, learning the guitar by ear before attending the Conservatório Souza Lima in São Paulo. Pinheiro moved to Barcelona (Spain) 14 years ago and he has been an important part of the local music scene ever since, working with a wide variety of top jazz and Brazilian musicians. While he has appeared on several recordings since 2010, Sentido is his debut CD as a leader.

Pinheiro, acoustic bassist Horacio Fumero (replaced on two tracks by electric bassist Rodrigo Balduino) and drummer Nicolas Correa form the core trio for this set although there are guests on every selection. The leader composed or co-wrote (with various lyricists) all but two of the nine selections. Sentido begins with “Quatro Ventos,” a pretty and soothing melody that is filled with inner heat. Pinheiro’s classic acoustic Brazilian guitar plays the melody, clarinetist Gabriel Amargant (who recalls Paquito D’Rivera a little) builds on the mood, and the blend between clarinet and guitar is quite beautiful.

“Viagem Nova” features the warm singing of Hugo Arán, a subtle rhythmic figure that is heard throughout the piece, and another fine guitar solo. On “Sabor De Madrugada” the trio is joined by vocalist Marina Ribeiro, trombonist Rita Payés and electric guitarist Rodrigo Bezerra who plays a constant rhythm behind the lead voices. Ribeiro (who takes a floating vocal) and Payés co-star, both individually and together at the end where they harmonize in memorable fashion.

“Nasceu Pra Navegar”, the first of four pieces that welcome Pablo Giménez on flute, is an original samba that is worthy of Antônio Carlos Jobim. Edi Barcelo’s singing and Crá Rosa’s quiet percussion are major assets as is the leader’s accompanying guitar. “Choro Do Poeta,” which has Giménez’s flute making the trio a quartet, features a long melody statement and an attractive blend between the instruments. Egberto Gismonti’s lesser-known “Pr’um Samba” is most notable for Ana Rossi’s singing and the mellow trumpet of Àlvar Monfort.

“Tutu” (an original by the leader, not the famous Miles Davis/Marcus Miller collaboration) has a catchy melody that is played by Giménez on flute and built upon by guitarist Pinheiro. “Baião De Longe” (with Giménez, Pedro Bastos on accordion, and percussionist Ed Moreira) is most notable for its repetitive theme that is quite haunting. Sentido closes with Edu Lobo’s “Canto Triste”, a very likable feature for Pablo Selnik’s flute playing.

Ramiro Pinheiro’s Sentido is highly recommended to any listener having a love for Brazilian jazz. The rich melodies, variety, and top-notch musicianship along with the consistent creativity make this a memorable release.”

Baião is a Northeastern Brazilian music genre and dance style based on a syncopated duple meter rhythm, based around the pulse of the zabumba, a flat, double-headed bass drum played with a mallet in one hand and a stick in the other, each striking the opposite head of the drum for alternating high and low notes, frequently accompanied by an accordion and a triangle pattern. The baião rhythm is integral to the genres of forró, repente and coco (or embolada).

Gafieira Miúda presents a gafieira orchestra in a small format, adapted to recreate and transport the audience to the universe of these balls. The dance, origin of this whole story, reappears in the musicians costumes as well as in the energy of the band which leads the public throughout the various dance floors – http://www.gafieiramiuda.com