Bringing new art and collaboration to the Lansing Correctional Facility 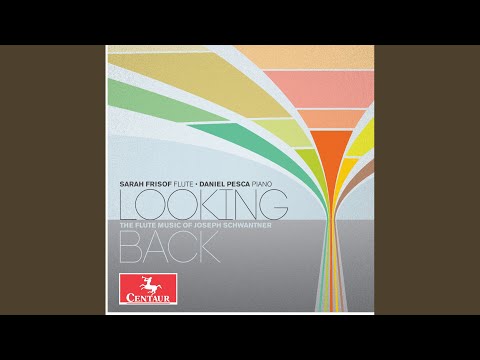 Equally at home on the solo, chamber, and orchestral stages, Sarah Frisof is a passionate flutist and educator. As a soloist, Ms. Frisof was the second-prize winner of both the National Flute Association Young Artist Competition and the Heida Hermanns International Woodwind Competition, and she was a semi-finalist in the 2009 Kobe International Flute Competition. Ms. Frisof has performed as a soloist throughout Europe and Asia; most recently she played the Mozart Flute Concerto in G Major with the Cheongju Symphony Orchestra in Cheongju, Korea in 2014.

As a committed proponent of contemporary music, Ms. Frisof frequently premieres major works. Recent concerto premieres include Damian Montano’s Concerto for Flute and Harp with the Dallas Winds and  Joel Puckett’s Knells for Bonnie for Flute and Wind Ensemble. The Puckett was also recorded on Klavier Records and will be released in February 2017 . In July 2016, Ms. Frisof released her first solo CD, The Flute Music of Joseph Schwantner, an authoritative recording of all of Schwantner’s major works for flute. This recording,  released on the Centaur Label, includes the world premiere recording of Taking Charge, a new chamber work for flute, piano, and percussion. Highlights of her 2016-2017 season include performances on the New York Flute Club Recital Series, a concerto appearance with the Dallas Winds, and recitals at the  University of Chicago, Ithaca College and other venues.

In addition to Ms. Frisof’s work as a solo artist, she is an active orchestral musician, having worked with major symphony orchestras across the country, including the Chicago Symphony, Boston Symphony, New York Philharmonic, Dallas Symphony, and many others. Ms. Frisof frequently plays with the Kansas City Symphony, and she is principal flute of the Dallas Winds, the premiere wind band in the United States

An enthusiastic educator, Ms. Frisof has taught in a variety of settings, including as a faculty member at the Interlochen Arts Camp, the Music in the Mountains Conservatory, and the Blanche Bryden Summer Institute, and she frequently gives masterclasses at universities across the United States. She has also taken her passion for music education to global audiences, working with young students in Zimbabwe and Brazil. A graduate of the Eastman School, The Juilliard School, and the University of Michigan, she was formerly the Professor of Flute at the University of Texas at Arlington. Ms. Frisof is currently the Associate Professor of Flute at the University of Kansas.