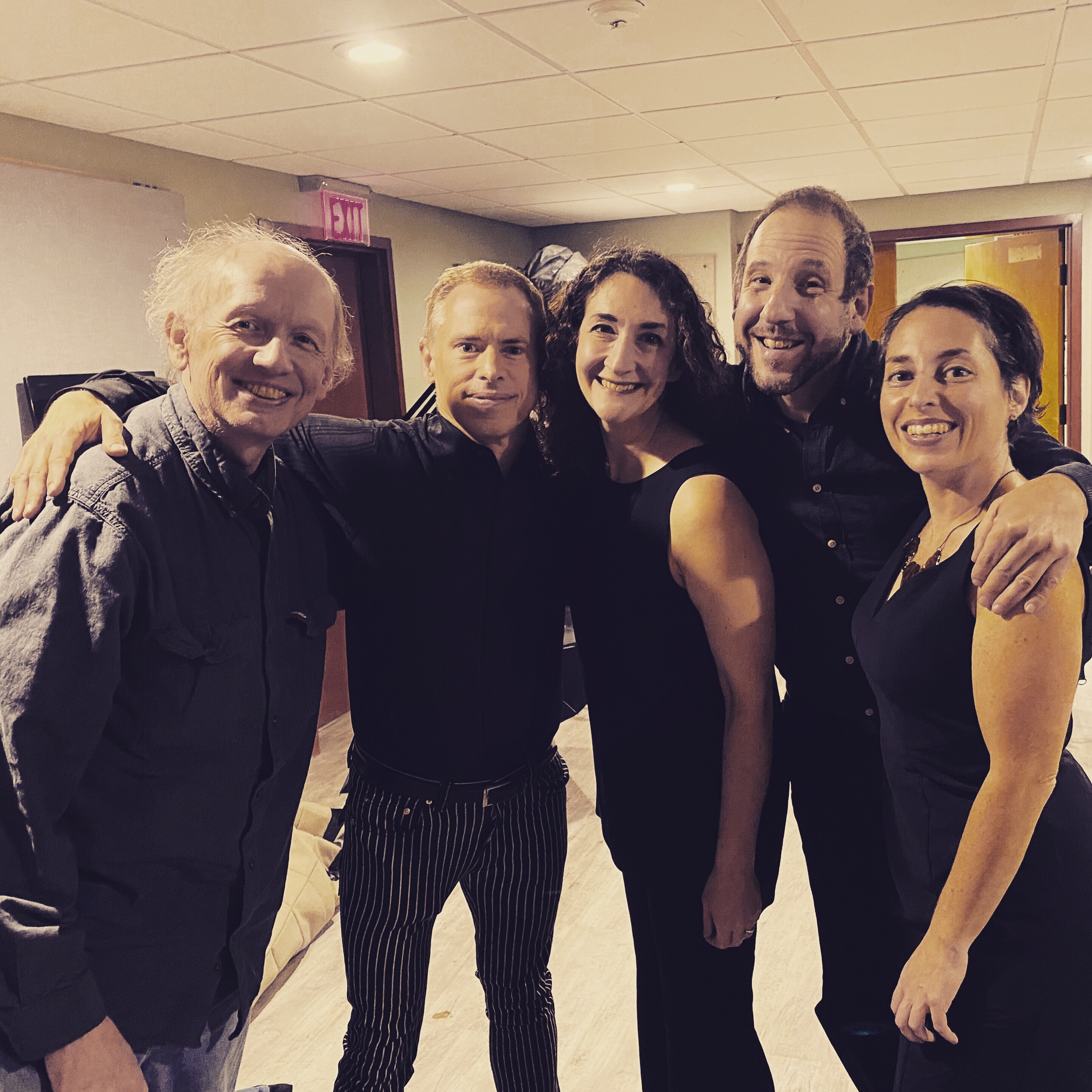 END_OF_DOCUMENT_TOKEN_TO_BE_REPLACED

“Every city has at least one. Everybody knows at least one. They’re the dynamic players who bring your hometown scene to life and make it what it is—and you’re just certain that if everyone everywhere knew about them, they’d be world-famous.
World, meet Sarah Bob…she’s been That Player in Boston. The one who not only advocates for new music, but also makes it happen. The one who plays the local composers not only because they’re local, but because they’re damn well worth playing…
Sarah Bob—she’s a superstar. Spread the word.”
Steve Smith of National Sawdust, September 2019

Pianist Sarah Bob is an active soloist and chamber musician noted for her charismatic performances, colorful playing and diverse programming. Considered a “trailblazer when it comes to championing the works of modern composers and combining art media in the process…” (Northeast Performer), she is the founding director of the New Gallery Concert Series, a series devoted to commissioning and uniting new music and contemporary visual art with their creators. The goal, her strong suit, is to introduce music in a loving, inclusive,  and intoxicating way.  Inspired by current events, she is also the creator of  ”The Nasty Cooperative:” numerous dialogue driven artistic events created to build community and help raise funds for organizations in need. Sarah is an original member of many ensembles including her piano/percussion group, Primary Duo, the 20th and 21st century focused Firebird Ensemble, and Radius Ensemble, a chamber music collective that presents both the traditional and cutting edge.

Recognized as a risk taker, she is top prizewinner of the International Gaudeamus Competition 2001 and maintains many accolades including Outstanding Alumni Award from the New England Conservatory of Music, the St. Botolph Club Foundation’s Grant-in-Aid Award, an honor that recognizes the quality of her work and artistic merit, the first annual John Kleshinski Award in honor of her daring, exciting and high quality New Gallery Concert Series presentations, and funding from the Trust for Mutual Understanding that brought her to Bulgaria and Germany to present and perform music by living American composers. Her most recent album on Avie Records,  …nobody move… Commissions and Premieres for the New Gallery Concert Series, was titled ALBUM OF THE WEEK by National Sawdust and “a must-listen” by PressReader of the BBC Music Magazine.  According to AllMusic,  …nobody move… also exemplifies Sarah as “…pianist as curator, which is a different thing from simply selecting a program for a recording… the program, despite its variety, has a unique coherence forged by Bob’s mixture of technical control and a certain verve and humor…One finishes the album interested in what Bob and other pianists may do with this concept in the future.”

Past roles include Director of Classical Music at the Stone Mountain Arts Center in Brownfield, Maine, Artist in Residence with Rhode Island’s The Music Mansion, contributor to SONUS: A Journal of Investigation into Global Musical Possibilities, and, with the composer’s blessing, arranger of her solo piano rendition of Lee Hyla’s “My Life on the Plains” available through Carl Fischer Publishing coming out in the fall of 2019.   For more information, please go to www.sarahbob.net.