Opening the doors of listener-supported KING FM to let the artists record and share their music on-demand with our audience and the world. 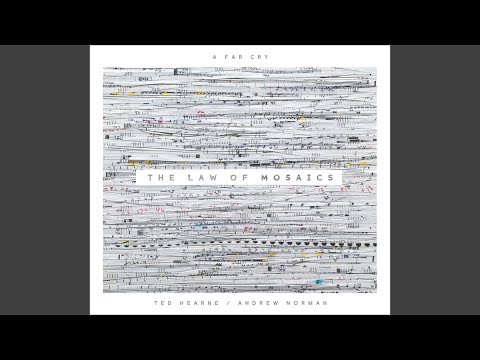 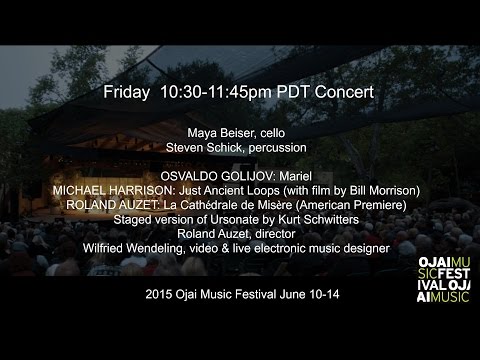 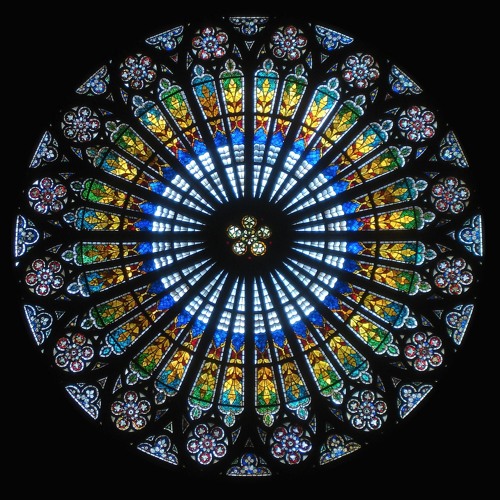 END_OF_DOCUMENT_TOKEN_TO_BE_REPLACED

One of America’s most highly regarded classical music stations, Classical KING FM 98.1 has been delivering great classical music 24/7 to the Pacific Northwest since its founding by broadcasting pioneer Dorothy Bullitt in 1948. In 1994, KING owners Priscilla Bullitt Collins and Harriet Stimson Bullitt donated Classical KING FM to a community nonprofit to ensure that classical music radio was forever part of the Seattle region. In May 2011, KING FM became a public, nonprofit, listener-supported station. It has thrived under this new business model, delivering commercial-free classical music 24 hours a day to listeners throughout the Puget Sound region and by streaming its products online showcasing the Northwest arts community to the world.  KING FM has a weekly listenership of over 250,000 on the radio at 98.1 and more than 100,000 times each week, someone clicks to listen to one of our internet channels that target specific genres.

Throughout its history, Classical KING FM has always been at the forefront of innovation, programming and community service in classical music.  In 1982, it was the first station to bring the technology of compact discs to radio listeners in the Northwest.  In 1995, it was the first radio station in the world to broadcast a live classical music concert. That same year, it became one of the first to broadcast full time on the internet.

In April 2014, Classical KING FM launched Second Inversion, a streaming channel dedicated to rethinking Classical Music for the next generation of listeners.  Second Inversion’s programming is built on a foundation of classical music but with the intent to explore avant-garde and contemporary music, mostly by living composers. It highlights the Northwest local contemporary music scene and reaches out to the strong new music community in Seattle.

yMusic is creating a new chapter in future music history books. In the last 6 months, they have toured (thankfully stopping in Seattle) with Ben Folds and Jose Gonzalez, two powerhouse pop stars with audiences who have gained a fresh perspective on how “classical” instruments can mesh with other genres. There’s not much in the existing canon of music for their unique instrumentation, so the majority of their repertoire is commissioned works from friends and admired colleagues, such as this piece.

The Danish String Quartet is three Danes (Rune, Asbjørn, Fredrik) who met and bonded at a summer music camp and one Norwegian cellist (Fredrik) who joined the group in 2008. While the quartet has varied hobbies ranging from sailing, old cars, cooking, gaming, reading, playing, talking, and drinking – they play string quartets like it’s their job (because it is!) but also because it’s a lot of fun. This is evident in the videos they made with us, tapping deeply into their Scandinavian heritage with this folk tune they collectively arranged.