A CD recording exploring the sonic realm of solo prepared-saxophone. 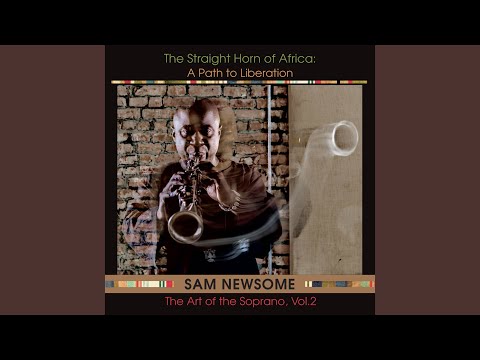 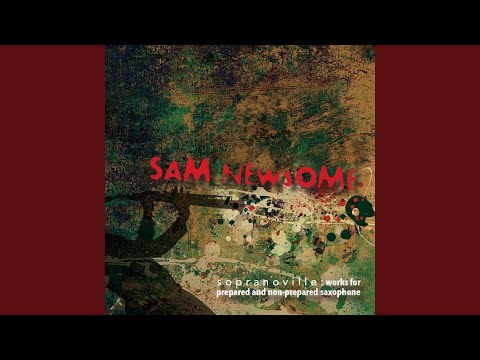 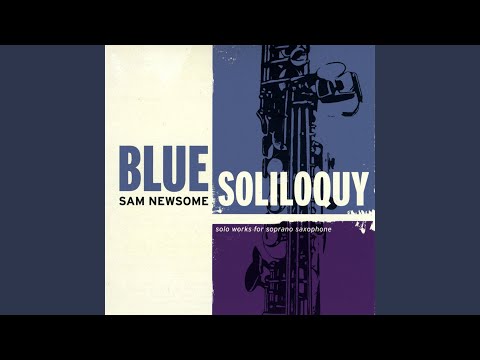 Newsome sees himself more along the lines of a visual artist who paints with notes and sounds rather than shapes and colors. “My music, “ says Newsome, “is a type of improvisatory art music in which jazz functions more as a resource than a musical genre to be interpreted with stylistic specificity. “ In more recent years, Newsome has been working in the sonic realm of prepared saxophone; a platform where he can expand his sound palette by altering the way in which air enters and exits the instrument. (Please see project description for detailed explanation of techniques.) Even though Newsome’s approach is unorthodox, it has proven to be very fruitful—musically and critically.

2018 Recipient of the  Alpert/Ragdale Prize in Music Composition

2017 Nominee for the Herb Albert Award in the Arts

Lastly, Newsome is an associate professor of music at the Brooklyn campus of Long Island University, where he is the music program coordinator, and teaches courses in jazz improvisation, music theory, and directs the University’s jazz ensemble.

The Sam Newsome Trio – Live at the Clemente Cultural Center

The performance was recorded December 111, 2017, as a part of the Evolving Music – ‘Justice is Compassion / Action is Power’
concert series presented by Arts for Art

This was recorded on Wednesday, February 8, 2017, took place at McGill University.