From Out a Darker Sea

Documenting a project about England's coal coast in order to present the work in museums and galleries.

We aim to amplify the voices of young women and work towards closing the gender gap in music composition.

Branches: So Percussion performances and residency at the Richard B. Fisher Center for the Performing Arts at Bard College

“NYC experimental powerhouse” So Percussion spends a year in residence at the Fisher Center for new music creation, education, & performance

Created By: Fisher Center at Bard

END_OF_DOCUMENT_TOKEN_TO_BE_REPLACED 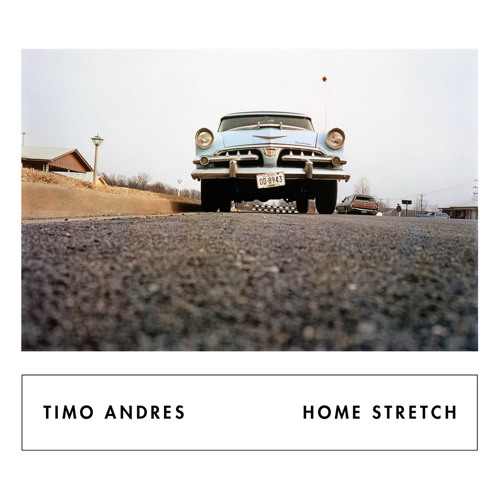 END_OF_DOCUMENT_TOKEN_TO_BE_REPLACED

Sō Percussion is a percussion-based music organization that creates and presents new collaborative works to adventurous and curious audiences and educational initiatives to engaged students, while providing meaningful service to its communities, in order to exemplify the power of music to unite people and forge deep social bonds.

Through its sensational interpretations of modern classics, innovative multi-genre original productions, and “exhilarating blend of precision and anarchy, rigor and bedlam,” (The New Yorker), Sō Percussion has redefined the scope and role of the modern percussion ensemble, placing it at the leading edge of 21st-century music.

In December 2019, Sō Percussion made a triumphant return to Carnegie Hall for a sold-out performance of “A Percussion Century,” a sprawling exploration of the modern percussion repertoire including works by composers Cage, Lang, Reich, and Xenakis as well as works by Carlos Chávez, Johanna Beyer, and the New York premiere of Sō’s newest commission, Forbidden Love, a string quartet by Julia Wolfe. Other 19/20 highlights include a Miller Theatre Composer Portrait of frequent Sō collaborator, Caroline Shaw (with whom Sō has a new album due this season); David Lang’s man made and Lully’s Le Bourgeois gentilhomme with Louis Langrée and the Cincinnati Symphony; dates in Paris, Lithuania, and throughout the US. Sō also collaborated with choreographer John Heginbotham on a new ballet, RACECAR, premiered as part of The Washington Ballet’s season-opening production, NEXTsteps.

This season Sō celebrates its sixth year as the Edward T. Cone Performers-in-Residence at Princeton University and welcomes the appointment of flutist, composer, and vocalist Nathalie Joachim as the ensemble’s inaugural Andrew W. Siegel Composition Fellow. 19/20 also marks the release of album collaborations with Dan Trueman and the JACK Quartet (Songs that are Hard to Sing, from New Amsterdam), and with indie duo Buke and Gase.

Rooted in the belief that music is an essential facet of human life, a social bond, and an effective tool in creating agency and citizenship, Sō Percussion enthusiastically pursues a growing range of social and community outreach.  Examples include their Brooklyn Bound presentations of emerging artists and composers; commitments to purchasing offsets to compensate for carbon-heavy activities such as touring travel; and the Sō Percussion Summer Institute (SōSI), an intensive two-week chamber music seminar for percussionists and composers. Now in its second decade, SōSI features community performances, new work development, guest artist workshops, and an annual food-packing drive, yielding up to 25,000 meals, for the Crisis Center of Mercer County through the organization EndHungerNE.

Music for Wood and Strings by Bryce Dessner

Music for Wood and Strings combines the sound world of an electric guitar and dulcimer with the percussionist’s toolkit. These are simply designed double course string instruments which are played like a dulcimer, but which are specifically built and tuned to implement a more evolved hybrid of the chorale hocket.

Steve Mackey’s ‘It Is Time’ performed by So Percussion.