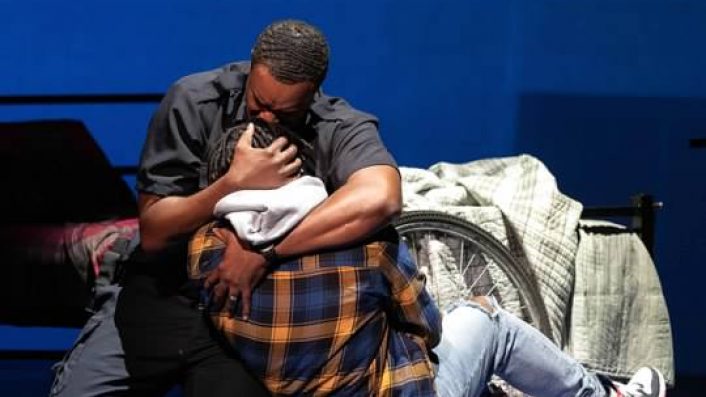 Harlem native Tazewell Thompson is a playwright and director whose productions have been seen in Europe, Asia, Africa, Canada and the U.S. He has led over 85 productions (including world and American premieres, 24+ for Arena Stage, including last fall’s acclaimed A Raisin in the Sun, and seven for The Glimmerglass Festival). An award winning playwright, he’s been commissioned by Lincoln Center Theater, Arena Stage, South Coast Rep and People’s Light and Theatre Company. His Porgy and Bess, broadcast on Live From Lincoln Center, received EMMY nominations for Best Classical Production and Best Director. For Washington National Opera he directed Philip Glass’ Appomattox and Lost in the Stars; the latter originated in a co-production between Cape Town Opera and Glimmerglass to widespread recognition.