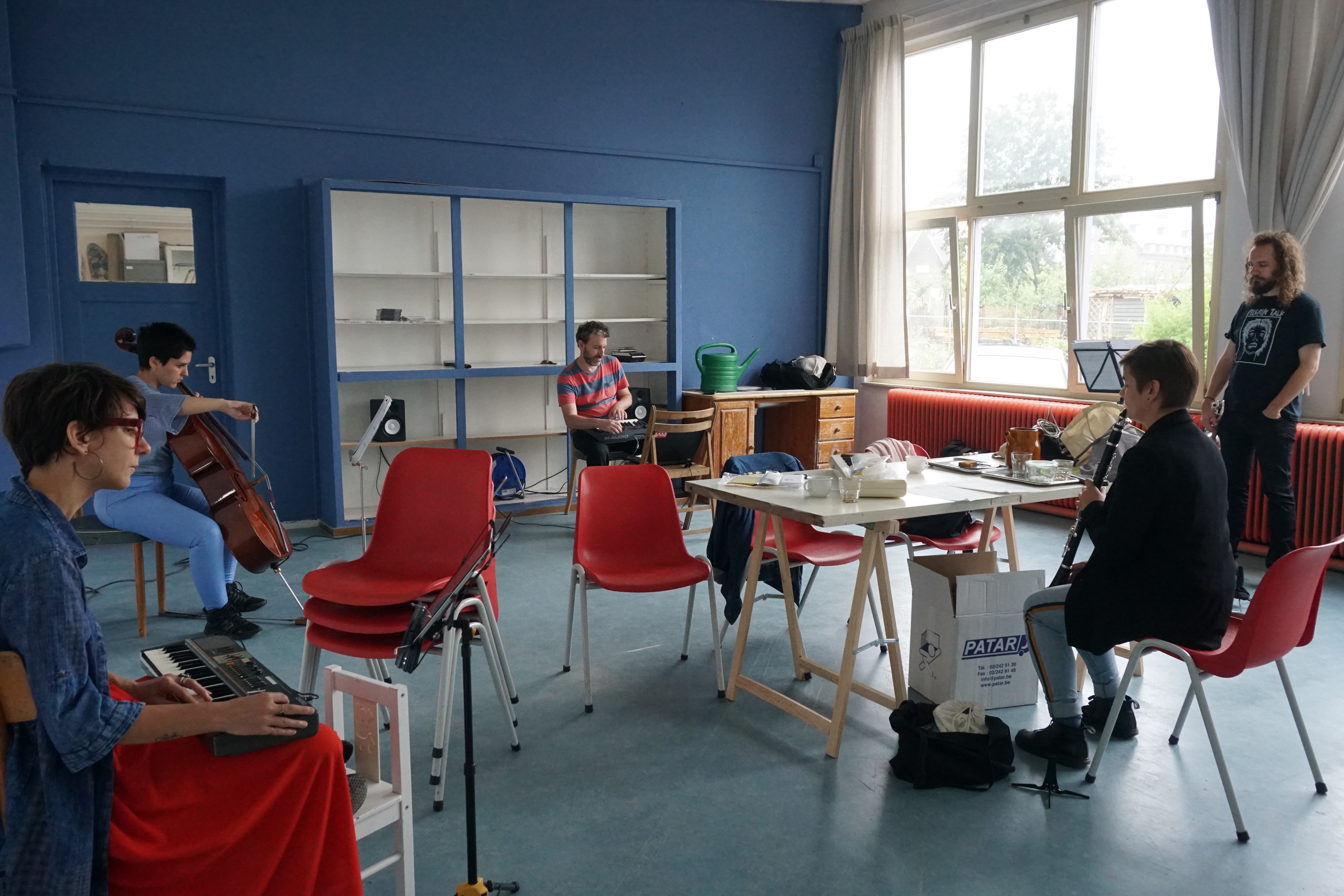 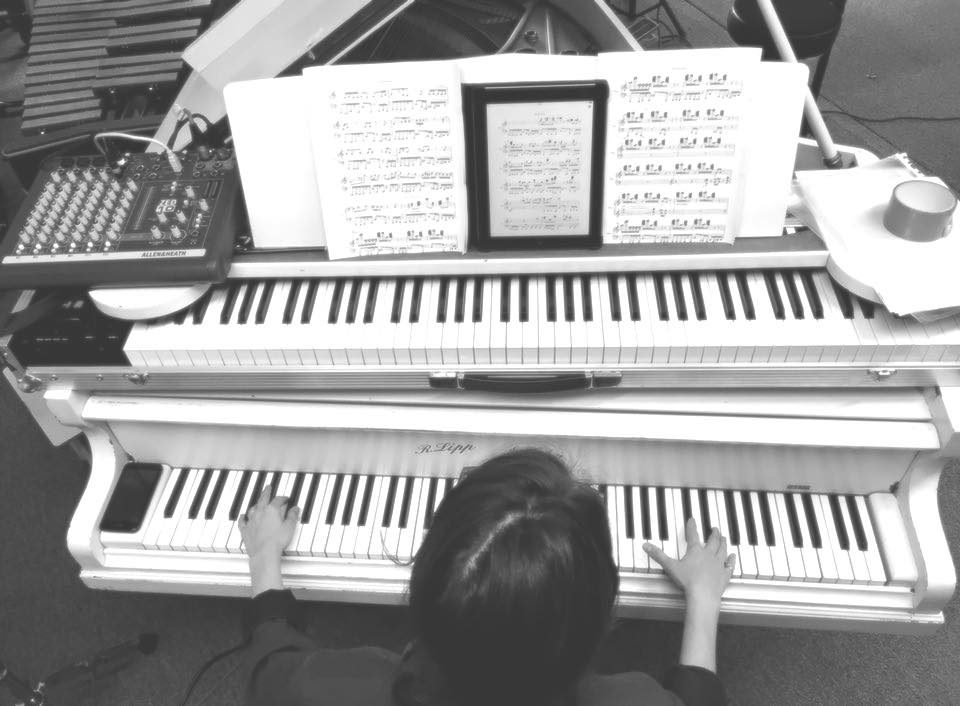 END_OF_DOCUMENT_TOKEN_TO_BE_REPLACED

Teodora Stepančić is a composer, performer and curator based in Brooklyn. In her compositions, Teodora explores theatrical and visual elements in music performance, cyclical and game-based musical forms, and developing works in close collaboration with individual performers. She collects, programs and performs piano and chamber works that speak in the voice of the outsider, a hushed voice, that stresses generosity, attentiveness, and focus. In the events she organizes, composers, performers and audience are invited into an intimate listening experience, a space for sharing sounds, ideas and music, a place for open minds and ears.Teodora is the organizer and curator of the Piano+ and Shared Space concert series, both in Brooklyn. She is co-founder of LCollective, a group of composers/performers committed to playing rarely heard and newly composed experimental music and film in open and permeable musical situations.
Teodora is pianist of Ensemble Modelo62 (the Netherlands), collaborates with numerous new music ensembles and theater groups such as Ghost Ensemble, ensemble mise-en, StudioŠest, BRock Ensemble, Asko Shoenberg, Veenfabriek, Schauspielhaus Bochum etc., and has appeared at festivals such as BBC Proms, Gaudeamus Muziek Week Utrecht, Klangraum Düsseldorf, Summer Course for New Music Darmstadt, Kunstfestspiele Herrenhausen Hannover, Dag in de Branding, November Music, Zwei Tage Zeit Zürich, ORCiM Ghent, Hawler International Theater Festival Erbil. She studied piano and composition at the University of Arts in Belgrade and the Royal Conservatory in The Hague.

pieces for one to infinite number of clarinets